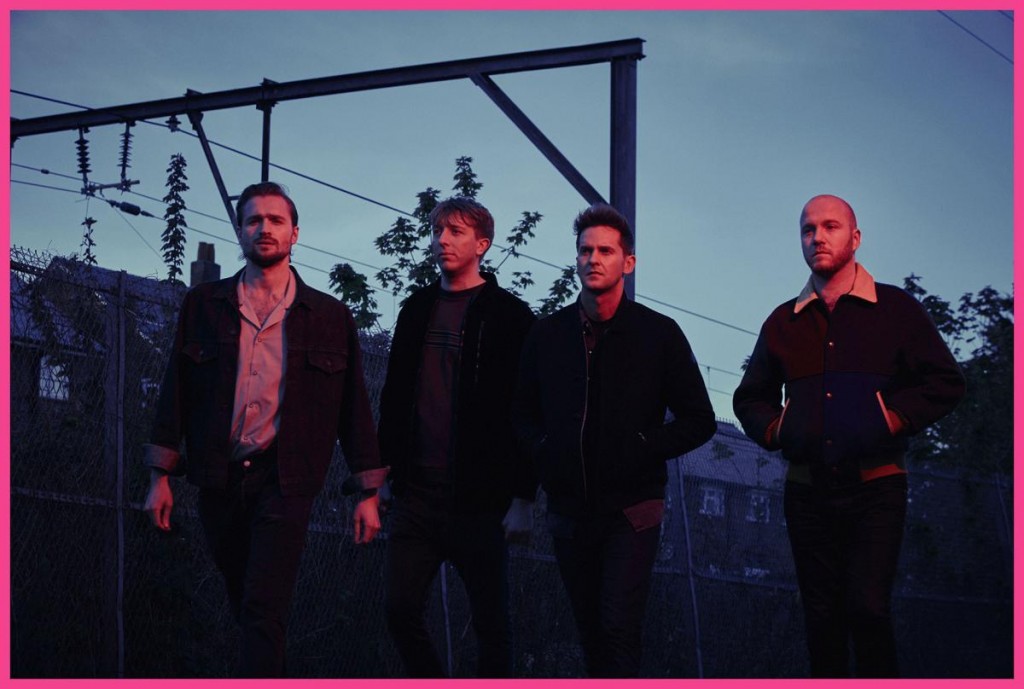 The Kendall band have also shared new single ‘Get My Bang’.

Wild Beasts have shared a new track and the title of their new album. Released through Domino Records, Boy King will be the four-piece’s fifth album, coming after 2014’s Present Tense. With no set release date as of yet, the album will be released later this year.

Upon the record’s release, just two years after their last album, singer Hayden Thorpe has talked up the band’s move away from guitar music:

“It became apparent that that guitar almost became the character within the songs, that phallic character, the all-conquering male. I’m letting my inner Byron fully out, I thought I’d tucked him away, but he came screaming back like the Incredible Hulk.”

Watch the video to Wild Beasts’ new single ‘Get My Bang’ below.