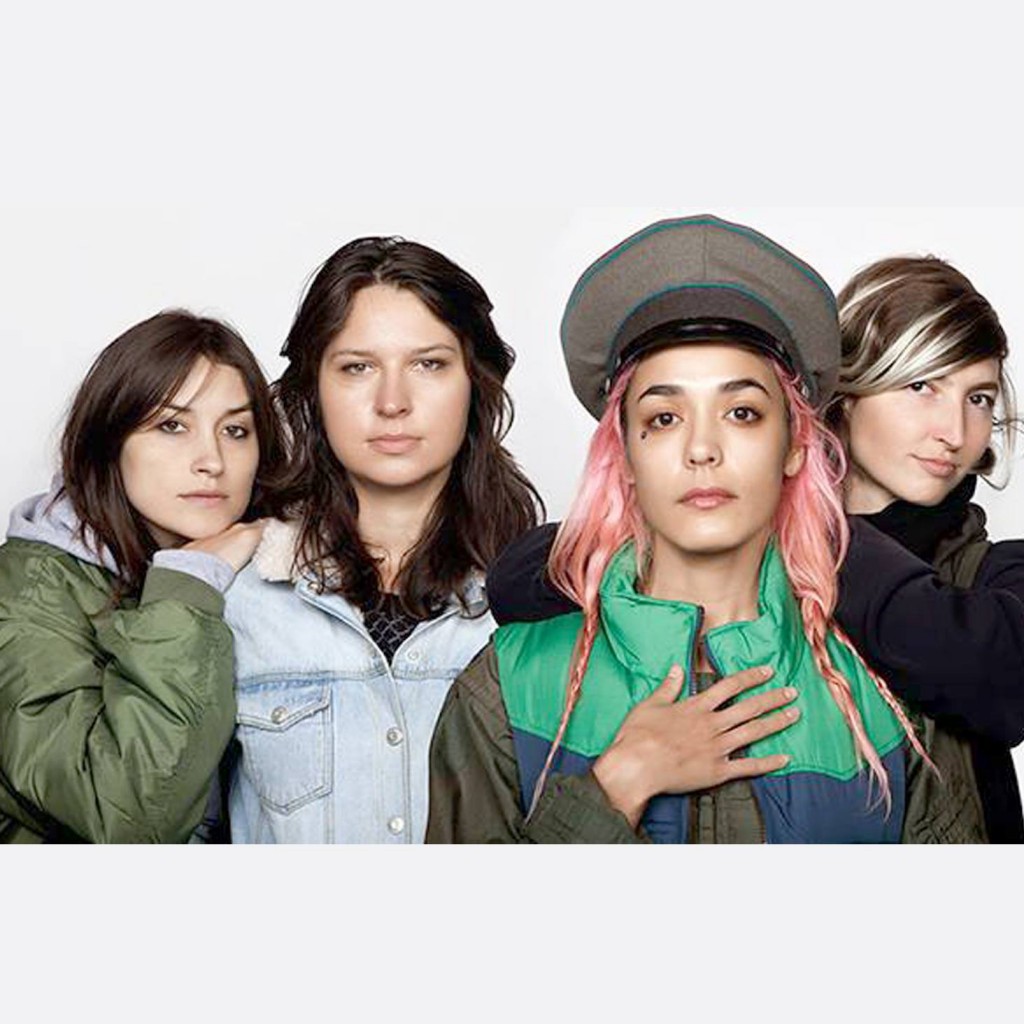 Indie-rock quartet Warpaint have revealed new track ‘No Way Out’ online. The song is the first the Los Angeles based group have released since their self-titled second album came out January last year, and will be the first of a series of new songs released throughout the year.

‘No Way Out’ is a real slack-jawed, psychedelically executed divulge of guitars and percussion. Fans will be anticipating hearing ‘No Way Out’, as well as more new tracks during Warpaint’s UK tour in March. Previously scheduled November last year, the band postponed the tour due to ‘family matters’.