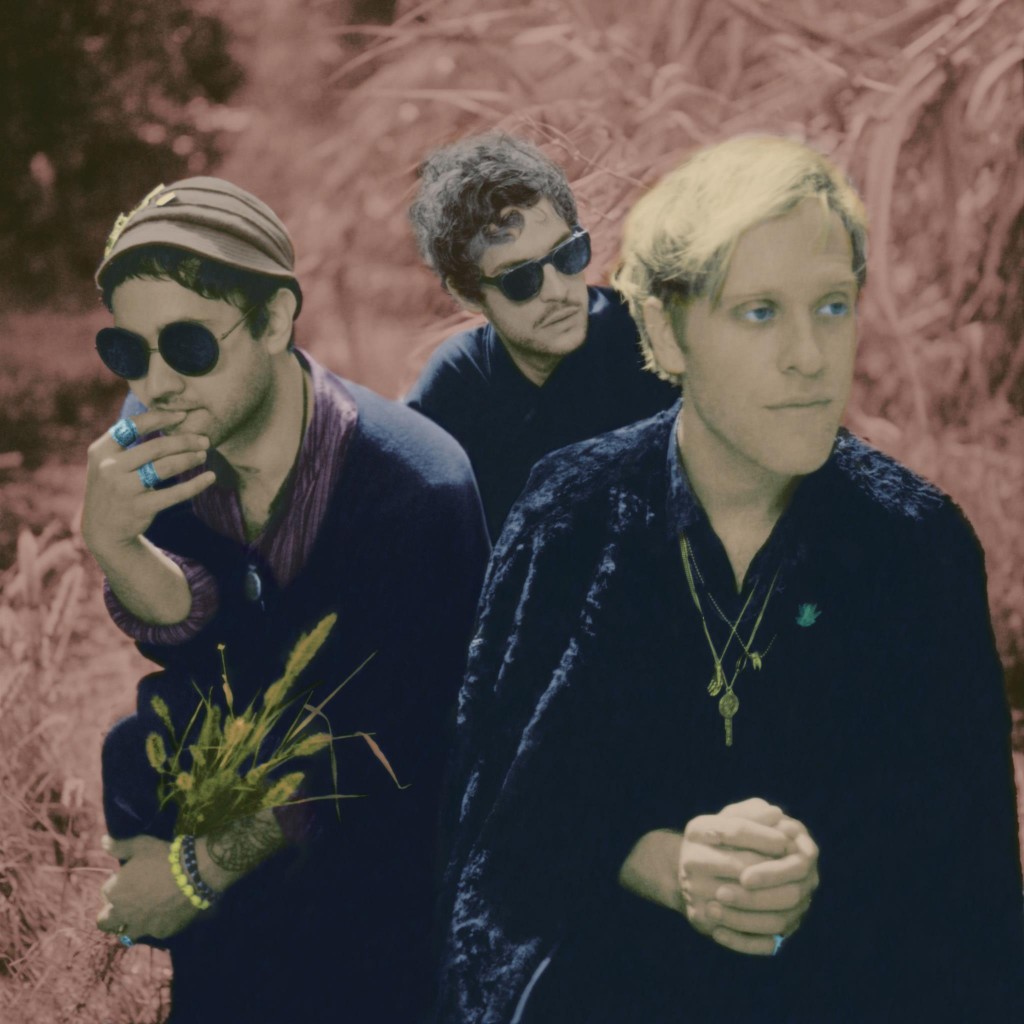 Portland-based alternative rock outfit Unknown Mortal Orchestra have announced that they will release their third studio album this year.  As a follow up to their 2011 self-titled debut and 2013’s II, Multi-Love will hit record store shelves on the 26th of May. What’s more, the band have announced a full-scale world tour, and have shared the titled track off of their forthcoming new album.

In the press release, frontman Ruban Nielson had this to say:

“It felt good to be rebelling against the typical view of what an artist is today, a curator. It’s more about being someone who makes things happen in concrete ways. Building old synthesisers and bringing them back to life, creating sounds that aren’t quite like anyone else’s. I think that’s much more subversive”.

Track listings is as follows: