Tommy Tiernan Announced For Live At The Marquee 2017 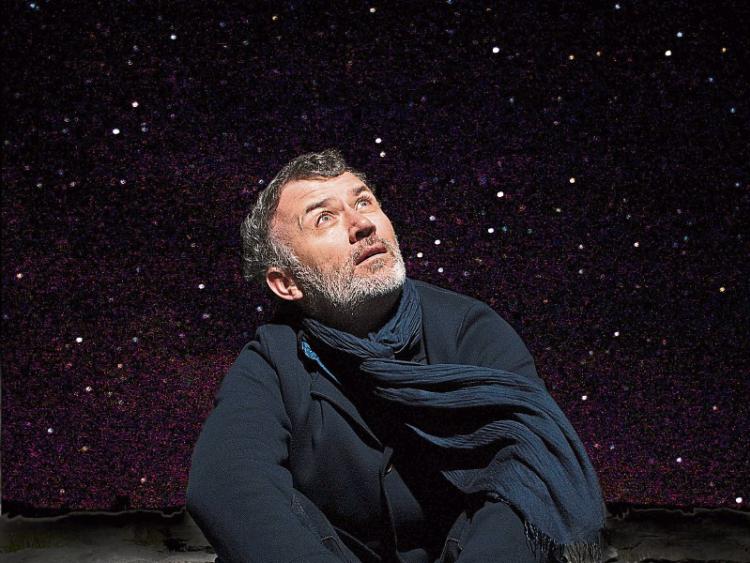 Since 2008, Irish comedian Tommy Tiernan has sold out over 20 nights in The Cork Opera House. This year, he returns to Cork for one night only, gracing the Live At The Marquee summer festival.

Tommy Tiernan will be performing material from his new show, Under The Influence, which has been described as “a wild mixture of the sacred and the profane”.

Known for his passionate and energetic performances, he will make for a welcome addition to 2017’s Live At The Marquee’s comedy line up. The Guardian has described Mr. Tiernan as “a wide eyed philosopher of love and life who performs as if appalled by the idea of being bland”.

Alongside Tommy Tiernan’s performance at this year’s Live At The Marquee will be Elton John, Cliff Richard, Picture This, Al Porter, Elbow, The Coronas, Gavin James, Nathan Carter and Christy Moore.

Tickets for Tommy Tiernan’s Live At The Marquee show go on sale this Monday January 30th, and will be priced €33.50 (inc. booking fee) from www.ticketmaster.ie.