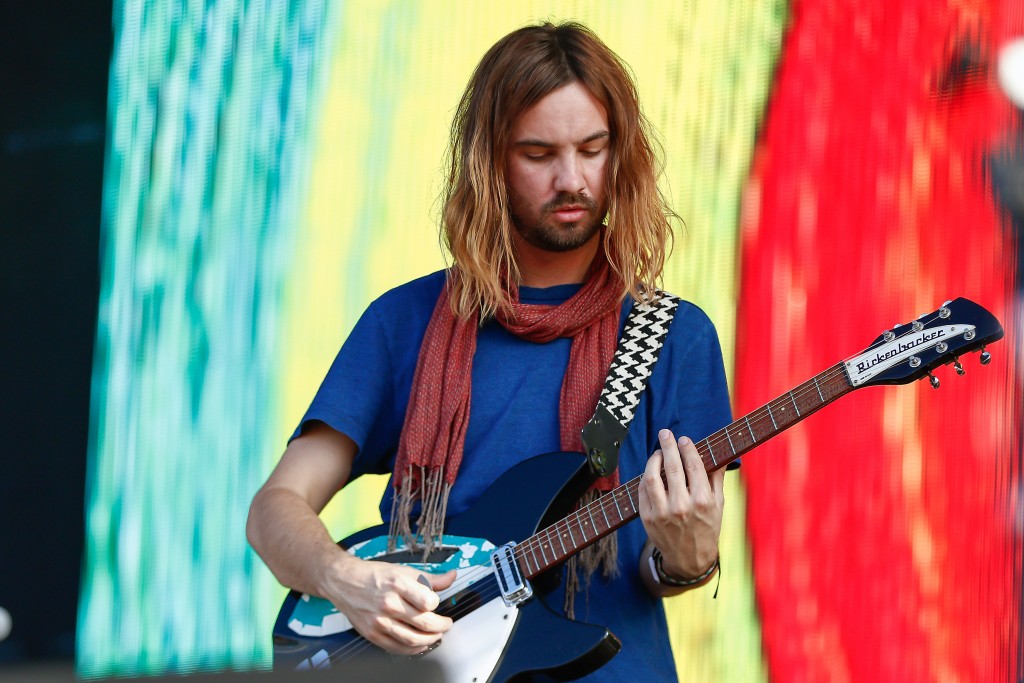 Kevin Parker confirms the band will have some downtime next year.

It feels like we only go backwards: Frontman Kevin Parker has confirmed that Tame Impala will take a break in 2017. The Perth band’s last shows will be at Laneway Festival in January. Speaking to New Zealand’s Paperboy Magazine, Parker explained that band’s slots at Laneway Festival could well be their last of a while: “I really don’t know how that’s going to feel because in the past, the album cycles haven’t really ended with a bang, or even ended decidedly. They just sort of peter out. But this time it really is a bookend.” 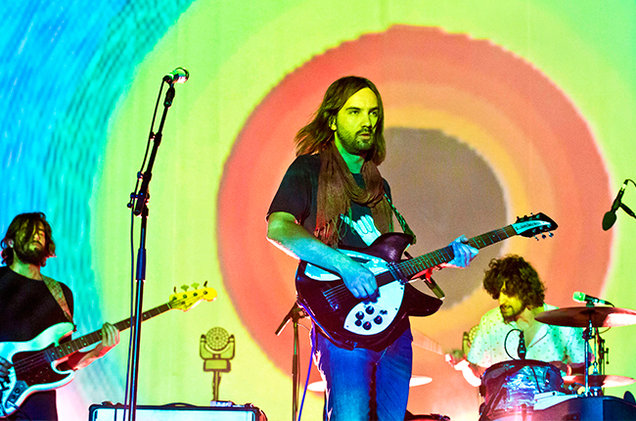 He continued, I’m glad [the end of the tour is] happening at Laneway. There will be tears and cheers, and emotions will be running high. I think it’ll be quite weird, but not without a sense of accomplishment.”

Tame Impala’s success reached new heights through 2015 and 2016 with the release of the critically acclaimed album Currents. You can read our review of the record here. Speaking of the album, Parker noted “this album was a real door-opener for me.”

He added, “it’s funny, but I kind of knew it would be, just because of the way I was making songs, the way I was producing it. I sort of sensed that it wouldn’t just be an album that came and went. I had a feeling that it would take me other places.”

Following his collaboration with pop sensation Lady Gaga on her new track ‘Perfect Illusion’, Parker has also teased that there may be more A-grade collaborations on the way. But for now, it seems that Tame Impala fans will have to be patient for any new material/concert dates until the end of 2017. Boo.

‘The Less I Know The Better’