‘Stranger Things’ Soundtrack To Be Released On Vinyl 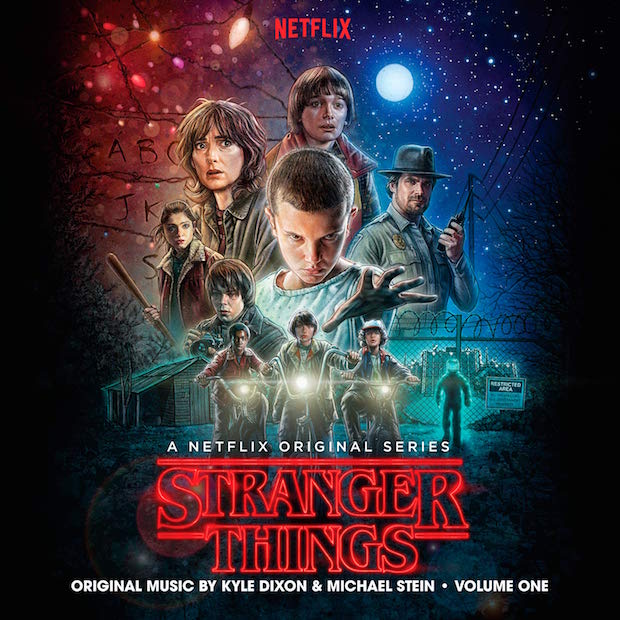 The hit Netflix show’s soundtrack will become available on the 28th October.

Hit Netflix series Stranger Things’ soundtrack is to be released on vinyl, it has been confirmed.  Scored by Kyle Dixon and Michael Stein (of Austin band SURVIVE), the soundtrack was released digitally in August, with a CD release arriving later this month on the 16th September. The vinyl will be released in the UK via Geoff Barrow’s (Portishead) label Invada.

Listen to the Stranger Things soundtrack below.