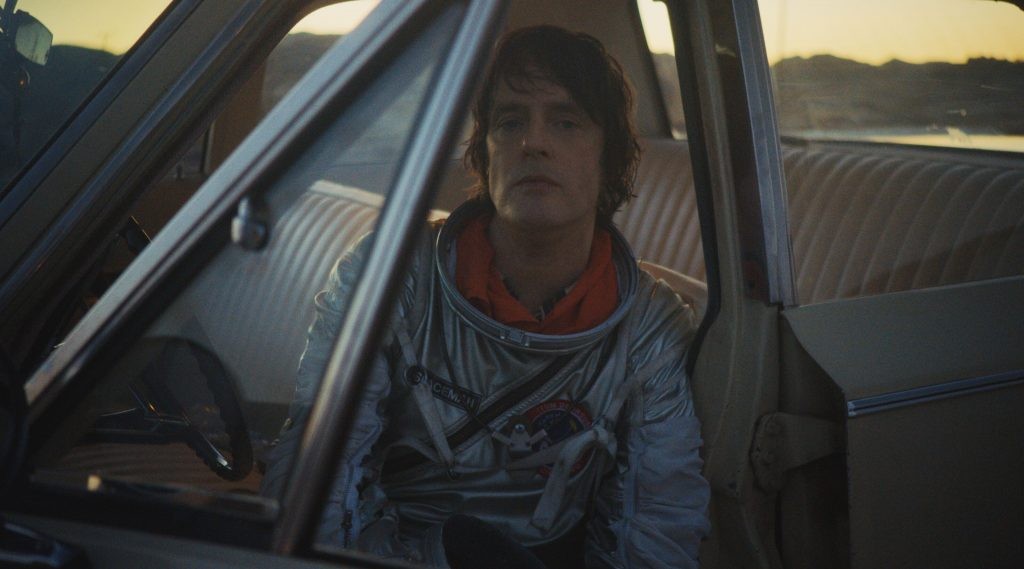 The band have also released two brand new songs. Check out ‘I’m Your Man’ and ‘A Perfect Miracle,’ from the band’s first record in 6 years.

Spiritualized have announced their first new album in six years. And Nothing Hurt is out 7th September via Fat Possum and Bella Union. The neo-psychadelic band have also unveiled two new songs, titled ‘I’m Your Man’ and ‘A Perfect Miracle.’ Listen to them below.

In a press statement, Spiritualized’s titular frontman Jason Pierce clarified his comments about this being the band’s final album. Pierce told The Independent in November 2016: “I’m a lot older now and in a weird way I think it’s my last record. … I’ve already covered so much ground and already done a load of ideas. There’s no point doing something unless it’s better than that. It’s mentally and physically such a taxing and demanding year or so, and there’s no point doing it unless it’s really something else. I’ve never bowed to pressure and done anything I’d considered a bad move artistically. And I won’t start for anybody.”

Now, two years later and with the announcement of And Nothing Hurt, Pierce has elaborated on his comments: “I was quite sincere about that and I still feel like it might be the case. It was such hard work. I found myself going crazy for so long. It’s not like there’s no coming back, I’m fine now… it’s just such a hard thing to do, to make a record like this on your own.” 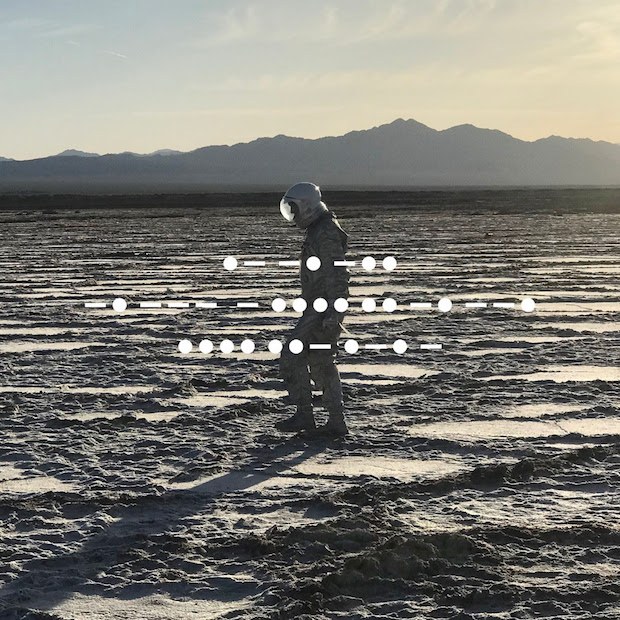