You Me At Six announced as Slam Dunk Headliners! 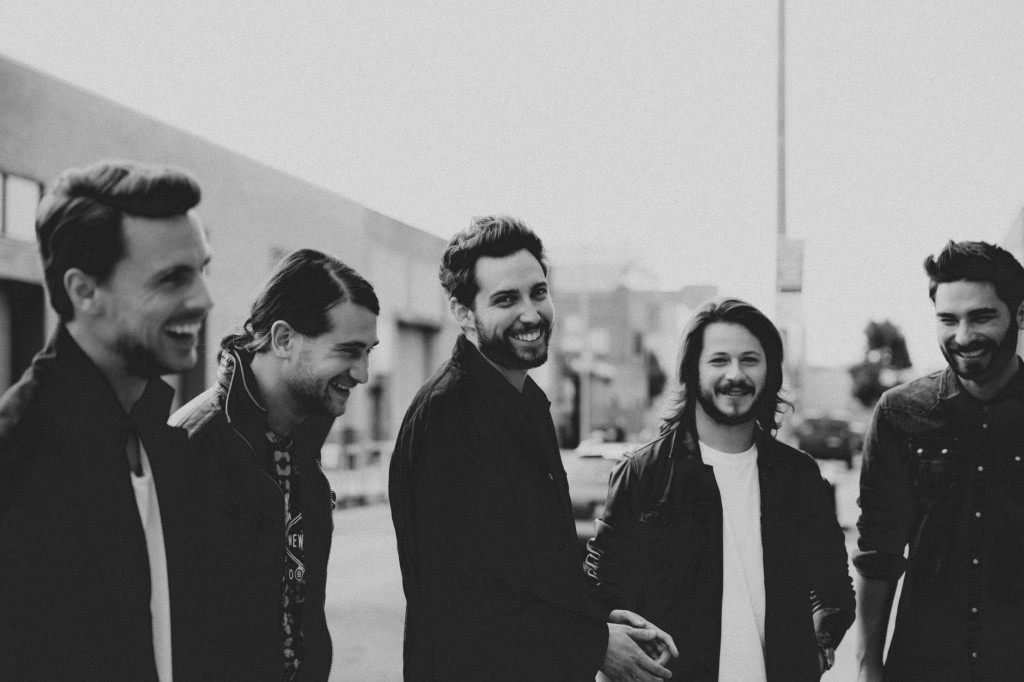 Slam Dunk is back with  a pretty god damn awesome line up. The festival takes place over the May bank holiday weekend at 3 sites in Leeds, Hatfield and Wolverhampton. Having announced the massive increase in capacity at all events late last year, 2015 sees the Leeds event return to its original home, Millennium Square.

Headlining will be the mighty You Me at Six, who have a very special place in Slam Dunk history; having played the festival regularly on their way up to stardom and also released their debut album ‘Take Off Your Colours’ through the festivals very own Slam Dunk label. So it will be pretty cool to see these guys play the festival again.

You Me At Six front man Josh Franceschi explains a bit more about how special SLAM DUNK is: “We are really excited to be headlining Slam Dunk Festival again. We had a lot of fun last time we played there, and can’t wait to close the festival each night. Leeds in particular will always have a special place in You Me’s hearts as our first ever label and management company was based there. 10 years of the band, so it feels right to be part of the festival!”

Taking Back Sunday front man Adam Lazzara says: “Excited to head back to Slam Dunk Festival again in 2015. Man those folks really tell you how it is, so if you can get those shows/crowds up to a certain volume you know you’re doing okay. To be able to get back over for it makes us really happy, we love it there. ”

“Being the 10th Slam Dunk Festival I thought I’d make it a special one! I’ve wanted to make the move back to Millennium Square in Leeds for a while, so to do it this year is great. To have 3 former headliners to come back & play the same year is crazy. As I used to manage You Me At Six and I released their first album on Slam Dunk Records makes it even more special.’ says Festival promoter Ben Ray.

The full 1st announcement line up in full: 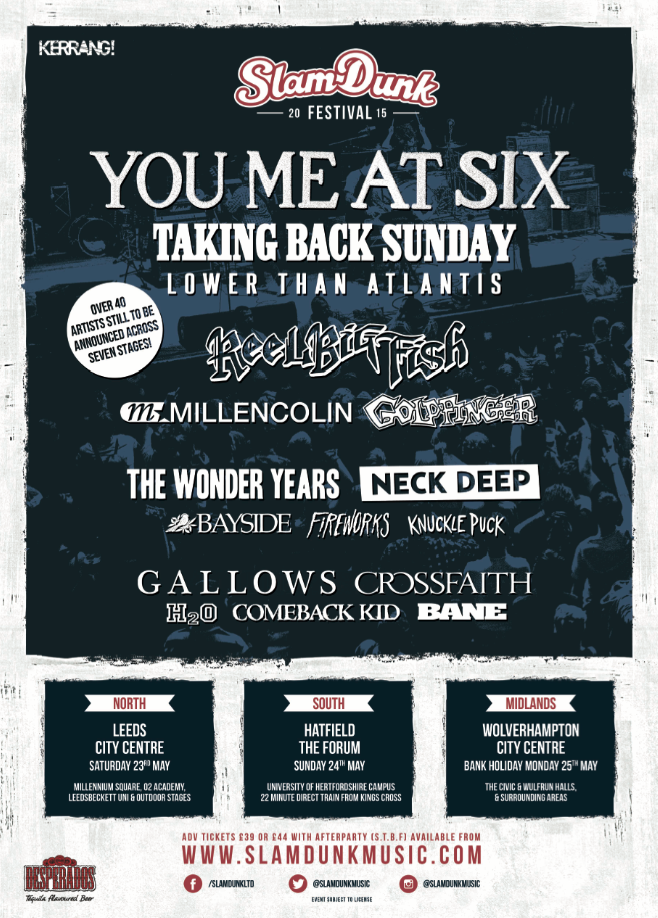 You Me At Six – Liquid Confidence (Nothing To Lose) on MUZU.TV.