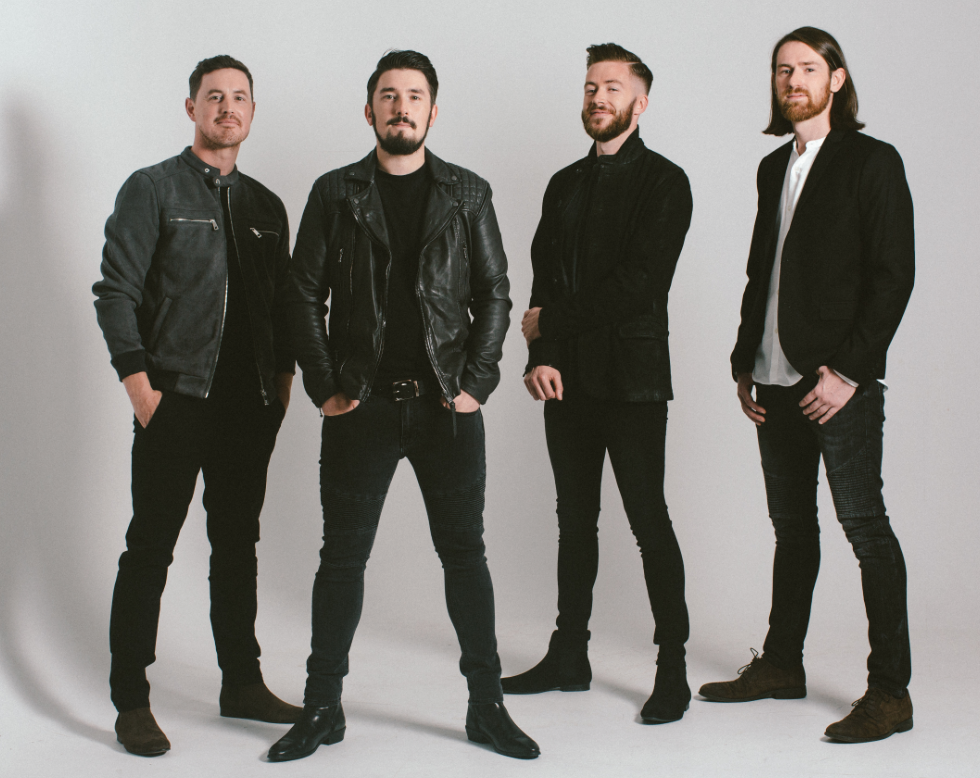 As the summer draws nearer, so does the wonderful Bulmers Live At Leopardstown festival series.

We’re delighted to share that The Riptide Movement and Hot House Flowers have both been added to this year’s lineup. They are joining Something Happens on the bill, with a further five acts still to be announced.

The Riptide Movement have created a significant following in Ireland over the past few years with two number one albums, as well as having multiple singles featured regularly on Irish radio.

Hot House Flowers have seen a recent resurgence of fame for their appearance on Amazon Prime’s The Grand Tour motor show. However, the band have been a consistent fan favourite in the live music scene since finding popularity in 1988 with their hit ‘Don’t Go’.

In previous years, Leopardstown Racecourse has hosted performances by many big names, including The Boomtown Rats, The Strypes, Johnny Marr, The Human League, Hamsandwich, Ryan Sheridan, The Academic, Hudson Taylor and countless others.

Bulmers Live At Leopardstown is an annual favourite of ours, and we can’t wait to see what else they have in store for us this year.