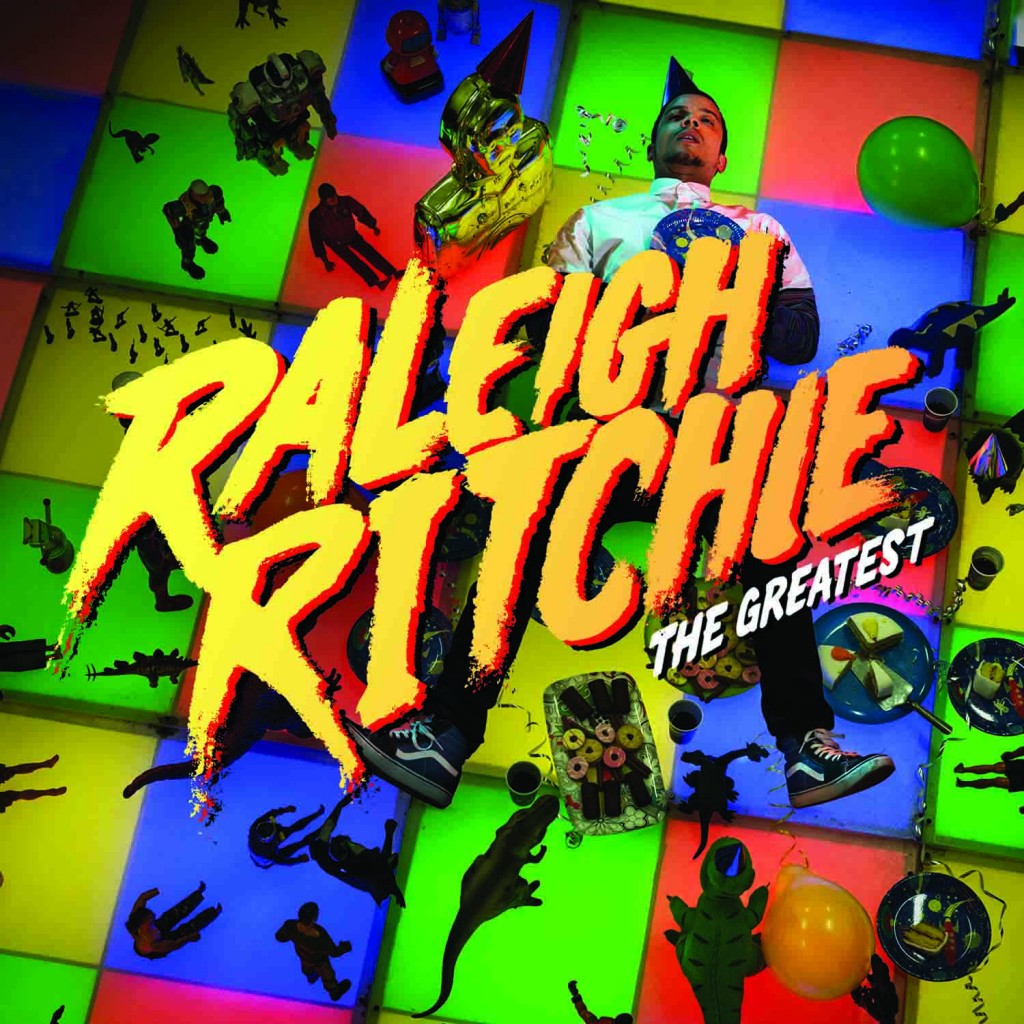 The multi-talented, Bristolian Raleigh Ritchie will release his brilliant new single ‘The Greatest’ on April 13 on Columbia Records. News of the single comes just as Raleigh is announced as the main support for George Ezra, as the duo embark on a tour of the UK next month. Raleigh will then embark on his very own headline tour of the UK this April.

Listen to ‘The Greatest’ here:

Raleigh Ritchie (named after his two favourite characters in Wes Anderson’s The Royal Tenenbaums) has garnered significant wide ranging praise from Pitchfork, The Guardian, Complex to Radio 1 alongside shout outs from Kwabs, The Internet, Emeli Sande and Labrinth. Lily Allen also covered his Top 30 chart breakthrough debut on ‘Stronger Than Ever’ in the Radio1 Live Lounge. The headline tour comes on the back of opening for Kendrick Lamar on his huge recent tour and performances at Glastonbury, Reading & Leeds and Wireless earlier last year.

Raleigh Ritchie’s debut album will be released later this year.