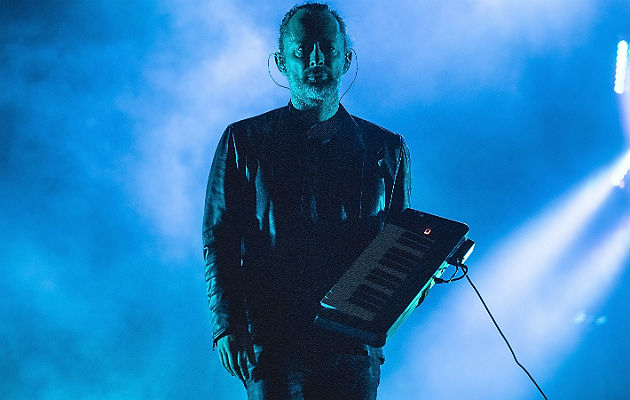 The band, in which Manchester will be there only non festival UK date of this year, were due to play Manchester Arena on July 4th and 5th but with the venue still being closed due to ongoing Police investigations and structural damage from the terror attack at Ariana Grande’s concert last month which left 22 dead, the gig has now been moved to Old Trafford and will take place on July 4th.

The 50,000 capacity cricket ground has already been home to some massive gigs this summer including The Courteeners and the Love Manchester concert which was put together by Ariana Grande after the terror attack,

Ticket holders for the Manchester Arena shows will be contacted by their ticket outlet and all remaining tickets will go on sale this Saturday, June 17th.