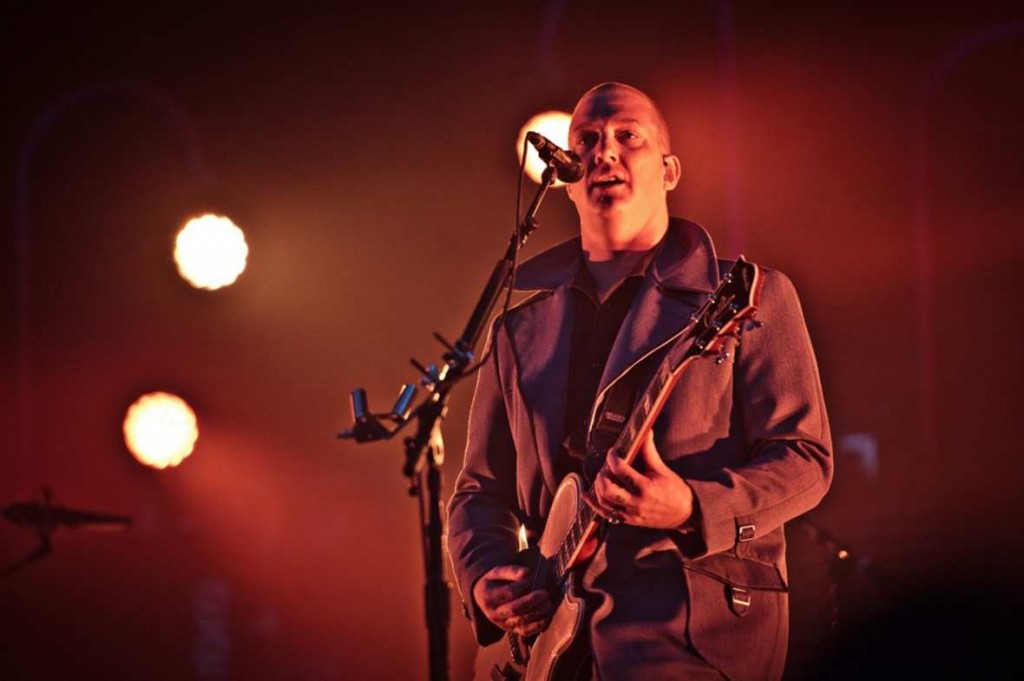 The band have shared a series of studio photos on their official Instagram page.

Queens of the Stone Age are back in the studio. Well, that’s what the band’s official Instagram account suggested anyway. The Californian rockers have teased fans of news on new material by sharing photos from the recording studio.

The band have reportedly been working on a follow up to 2013’s ...Like Clockwork for some time now, and have promised new material will be on the way later this year (Via NME). View their collection of studio photos below ‘Ooh’ your way through them, and cross your fingers and toes that Josh Homme and co. keep their promise.