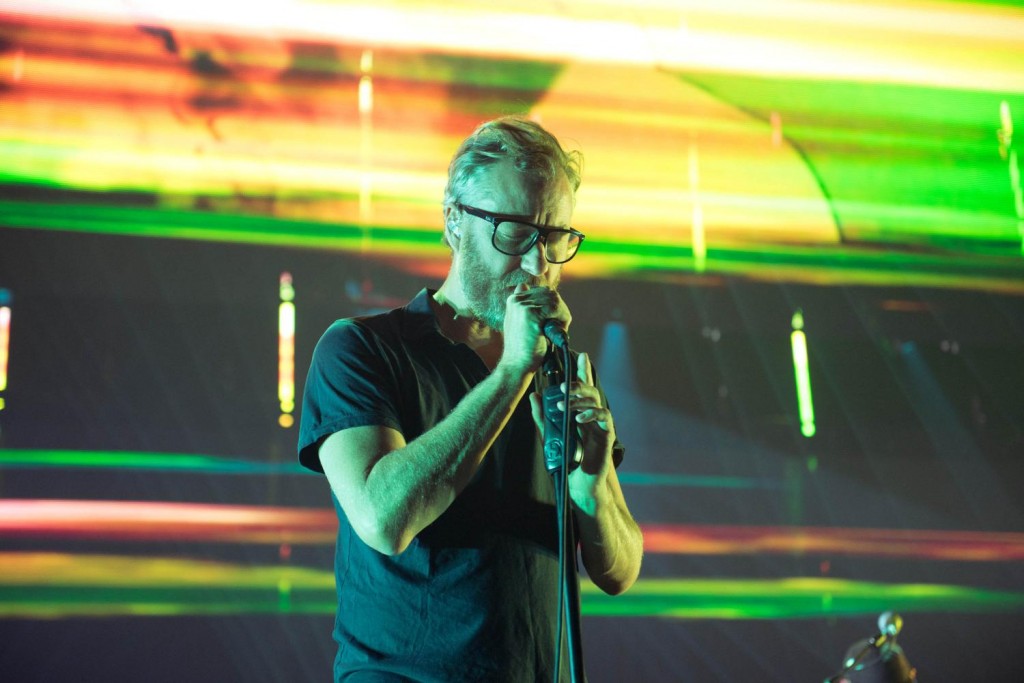 The National have unveiled a huge line-up for their brand new, self-curated festival. Homecoming Festival will feature a host of artists, including Father John Misty, Feist, The Breeders, Future Islands, Moses Sumney, Alvvays and others. The National will headline both nights of the festival themselves. The inaugural festival, scheduled for 28th-29th April, will take place in the band’s hometown of Cincinnati, Ohio. See the full line-up below. 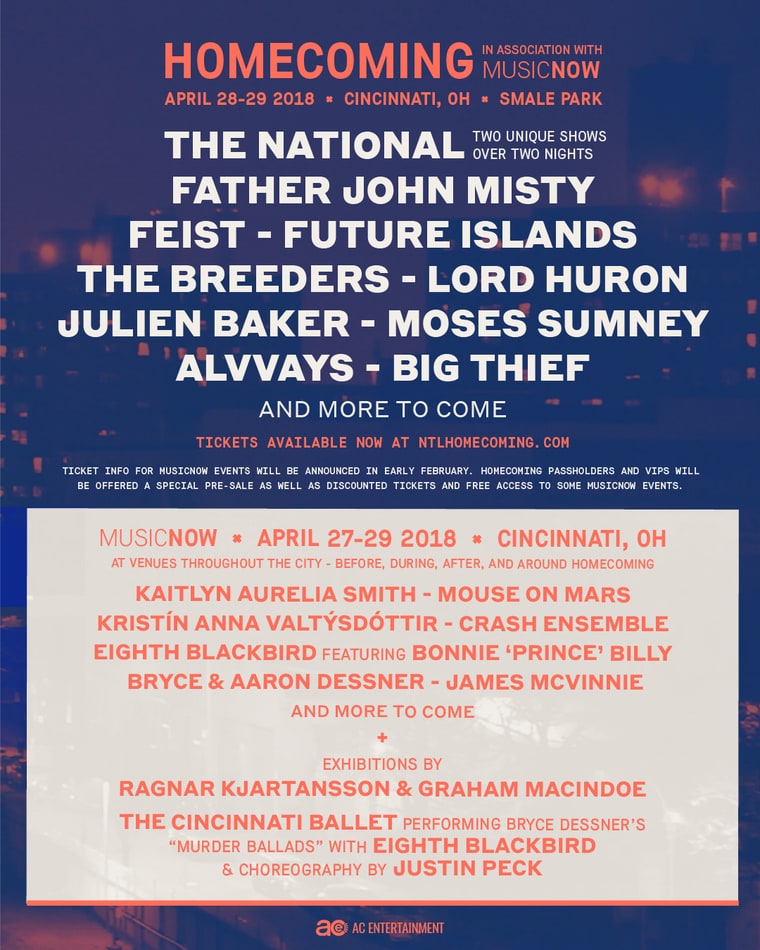 2017 was a good year for The National, as they enjoyed overwhelmingly positive reviews from critics – as well as reaching number one in the UK album charts – for their seventh record, Sleep Well Beast.

Tickets are currently on sale at the Homecoming website.