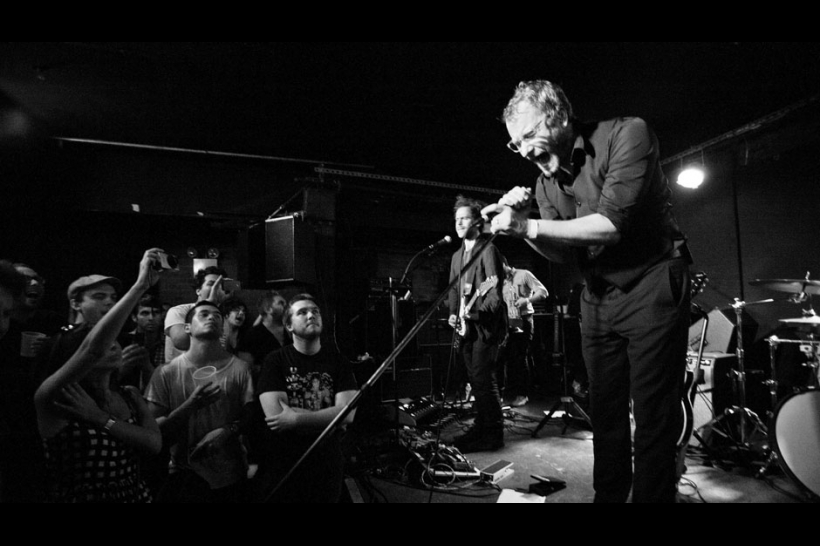 The Cincinnati band’s new LP is arriving on September 8th.

The National are to return with a new album later this year. Sleep Well Beast will hit shelves on September 8th via 4AD. The band’s follow-up release to 2015’s Trouble Will Find Me was teased throughout the week by a series of teaser videos featuring brief snippets of new music. Now posters confirming the album’s release date, title and artwork have appeared.

The System Only Dreams in Total Darkness. pic.twitter.com/hfszR6bSU8