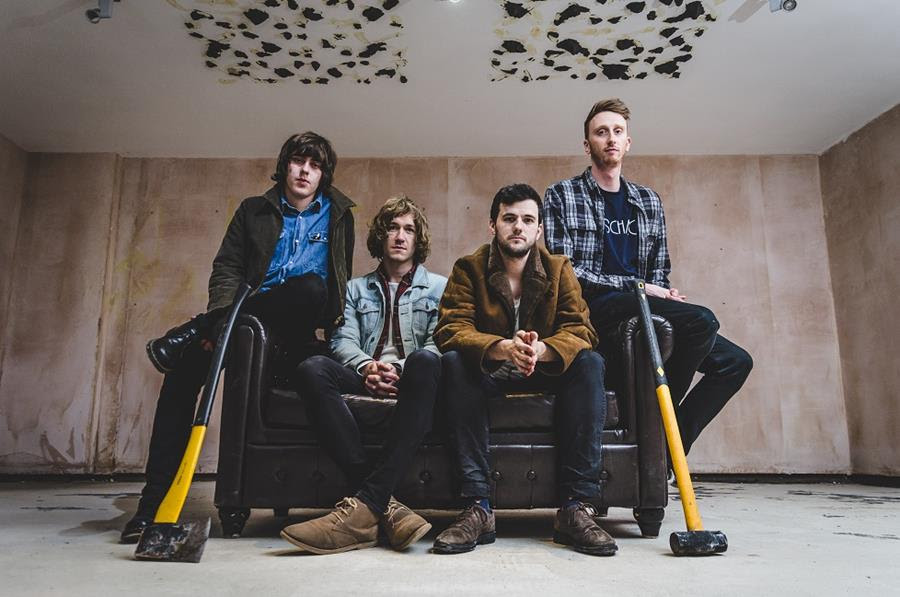 The Leeds band’s new track was premiered on Billboard.

Today (20th November), Leeds quartet NARCS premiered the video for their spiky new track  ‘Raus!’, a single taken from their sophomore album A Thinking Animal, which was released via local label Clue Records. Watch the video for ‘Raus!’ below. 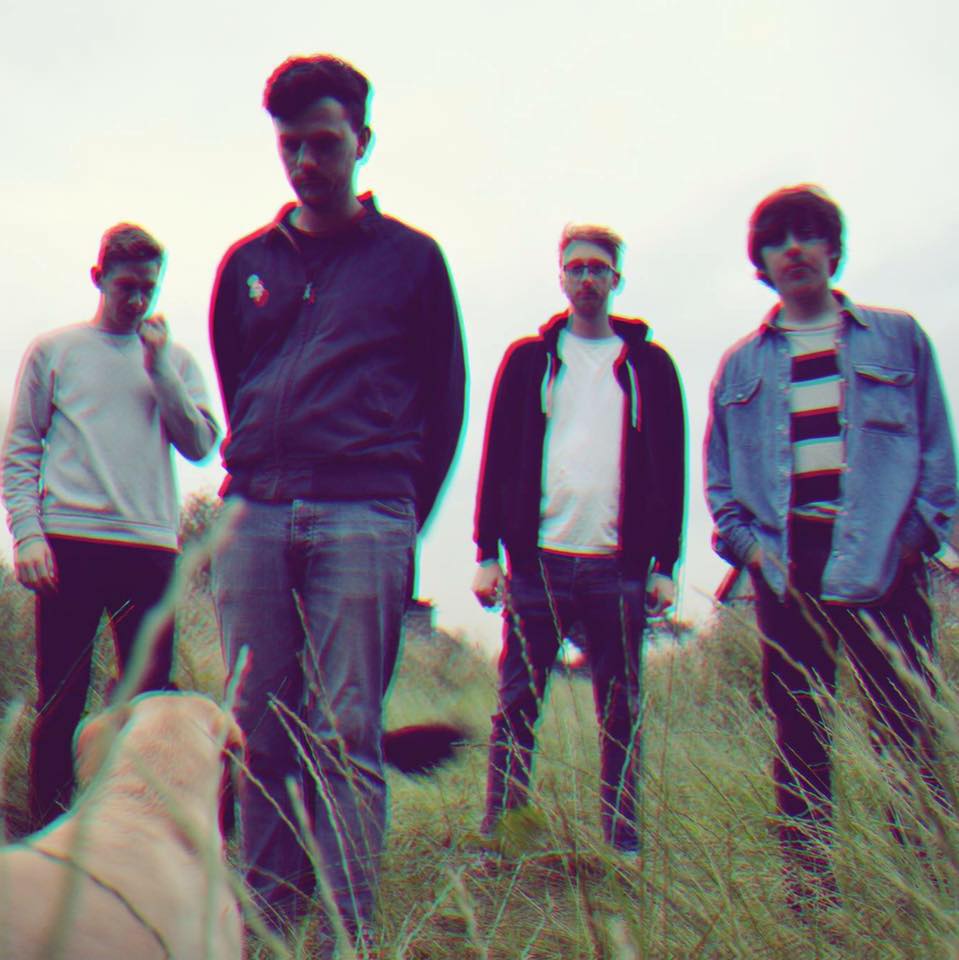 “Raus as a song was a long, drawn out process to make something coherent out of a whole host of churning, grinding grievances we had about the way things were for us, as individuals and as a country. The song was born at a time when I (Joe – Guitar) had stepped away from the band, for the sake of my mental wellbeing more than anything, and the other lads were jamming with Sam and Jack (formerly of leeds band Insatellites). The instant correlation between what goes on in Westminster and the everyday gnawing shittiness of the average working life. It’s just a guttural outpouring of that sinking feeling post-General Election, set on top of this incessant industrial rhythm. We were listening to a lot of The Fall and Girl Band at the time, so we made absolutely no effort to make it fun or abide by any sort of received pop structure. It felt at times during recording that we maybe just indulged ourselves in our anger too much for others to really click with it, but as it turns out, it’s probably the most popular song on the album. Which goes to show, I guess, just how utterly disenfranchised and aggrieved people are with life in the UK. “