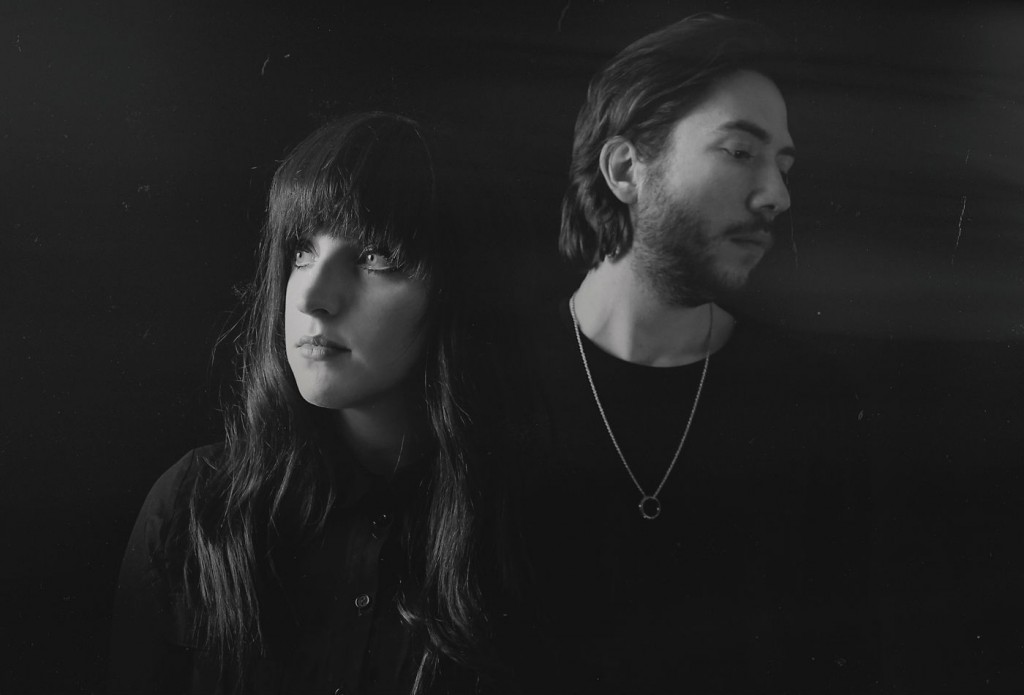 Following on from the critically acclaimed release of Meadowlark’s ‘Three Six Five’ EP in May of 2014,  consisting of singer/guitarist, Kate McGill and producer/guitarist, Daniel Broadley the Bristol-based duo are set to release their second offering of melancholic alt-pop in the form of the ‘Dual’ EP  to be release on 30th March through Believe Recordings.

Previous supporters include Burberry, who invited the band to come in for an acoustic session, which turned out to be one of their most mesmeric videos to date, available to watch here. They’ve also gained continued support from some of the UK’s biggest alternative stations, including XFM and 6Music.

For further information on Meadowlark, you can check out their official channels below: