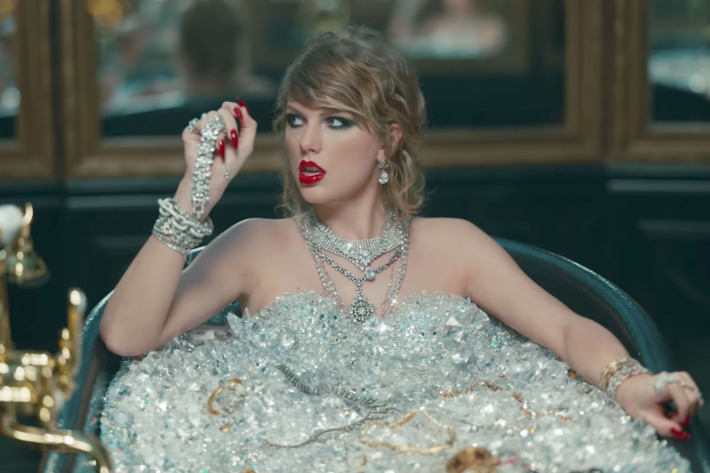 Guys, look what you made her do…

Taylor Swift is officially back. Having achieved her first ever UK number one with the deliciously satirical ‘Look What You Made Me Do,’ Swift has now released brand new track ‘…Ready For It?’ Listen to it below. 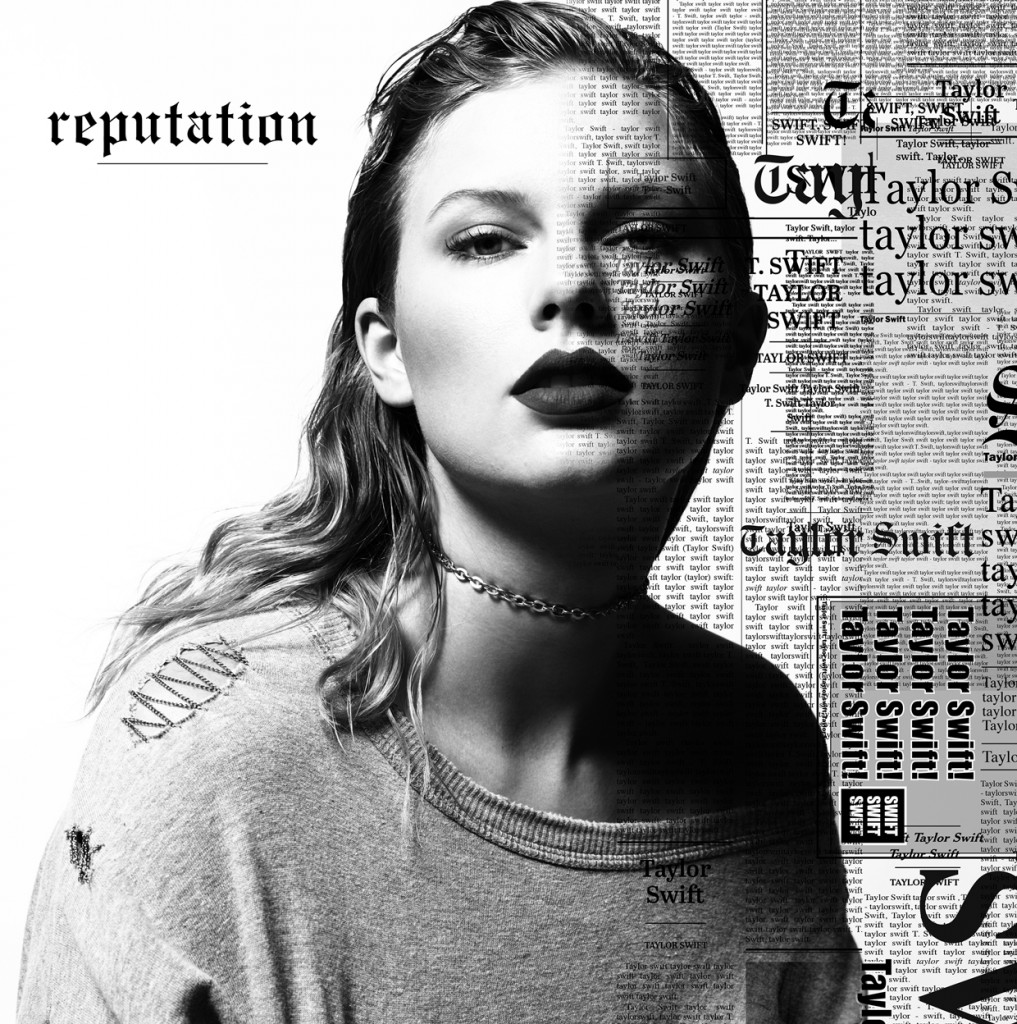 She originally previewed the track during a college football broadcast on Saturday. ‘…Ready For It?’ is taken from Swift’s forthcoming new album, Reputation. Both tracks indicate a shift in production for Swift, preferring darker, more house-inspired sounds.

‘Look What You Made Me Do’