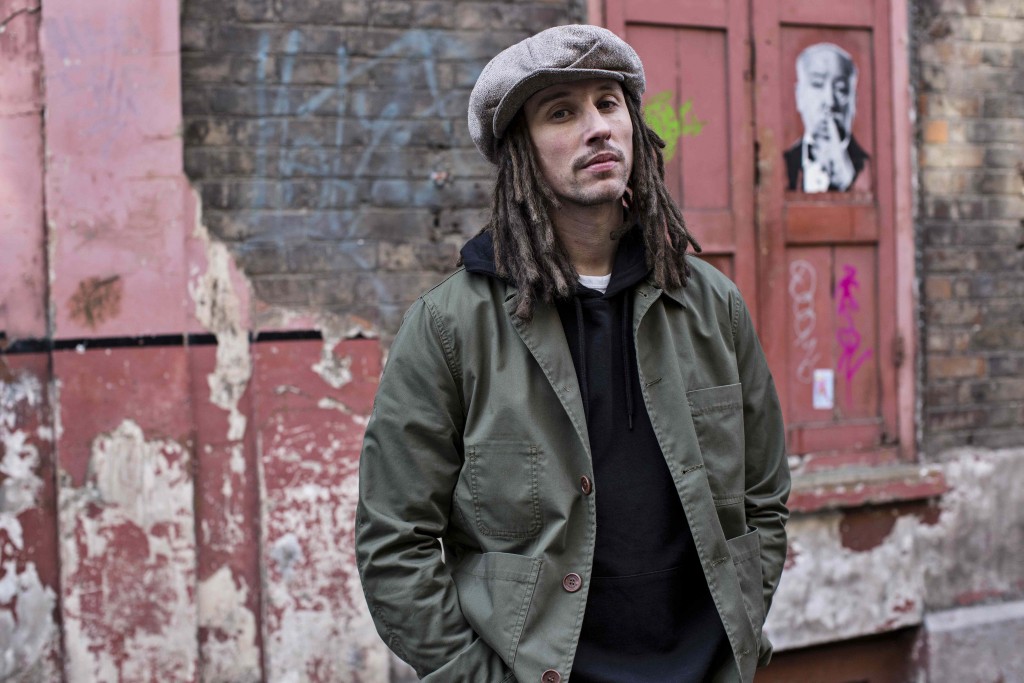 With his debut album landing on September 22nd, and a UK and Ireland tour coming up, JP Cooper is about to take over the music world…

Having already made huge waves with his single ‘September Song’, this follow up track is another one for the books.

The melody is infectious and upbeat, while the chorus is made up of all sorts of addictive hooks that are bound to be bouncing around in that head of yours for hours.

Speaking about the single, JP said:

“The title says it all, “She’s on My Mind” is a song about having somebody invade your thoughts no matter how much you try to move forward, I’m sure most people have experienced this & we wanted the song to have the same infectious effect. I’m so glad we managed to release this before the summer is over as it’s definitely a song to enjoy in the sun. Written with the same close friends that I wrote September Song with, it was a lot of fun bringing this one to life. Enjoy!”

JP’s debut album ‘Raised Under The Skies’ is set for release on September 22nd, and the man himself sets off on a tour across the UK and Ireland, starting off in Dublin on October 5th, and then spanning across the UK from October 7th to 19th.

Catch him any of the dates below:

Check out ‘She’s On My Mind’ below…