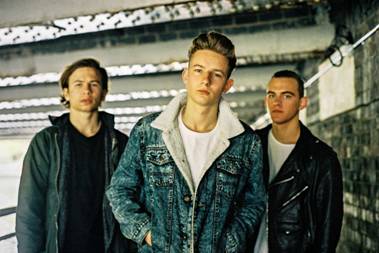 Since the release of their first single “Eyes Conveyed”  the lads have been playing to fans across the country supporting the likes of The Beards, Adam Barnes & Young Kato. Combining earthy folk tones, a sun kissed melody and poetic lyrics “Green” has formed to be one of the best ways for the band to show off their raw talent.