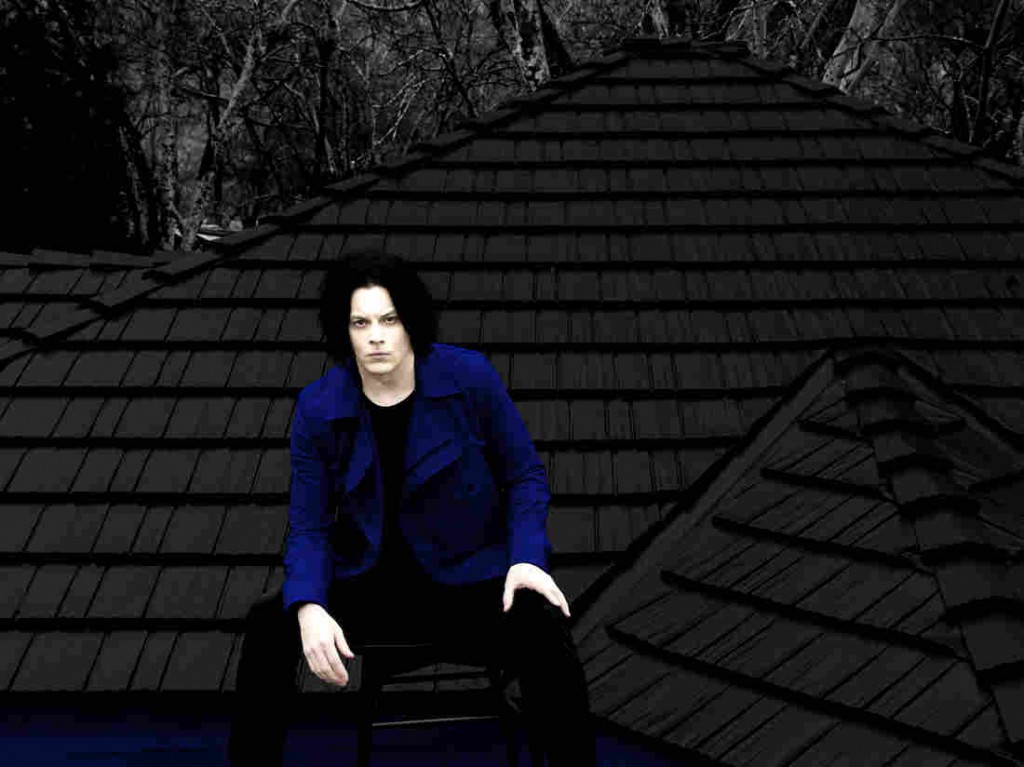 The forthcoming LP will be White’s third solo release.

The album will be released via White’s own record label, Third Man, and Columbia Records. However, the record is yet to have a release date. Coinciding the announcement, the former White Stripe has revealed two new songs: ‘Connected By Love’ and ‘Respect Commander,’ which you can listen to below. ‘Connected By Love’ opening bars falls away from White’s usual bluesy sound, opting for more electronic textures before bursting into a washed out piano and synth number. Meanwhile, ‘Respect Commander’ returns to a more tried and tested Jack White sound; a staple mix of fuzzy guitars and chaotic drums.