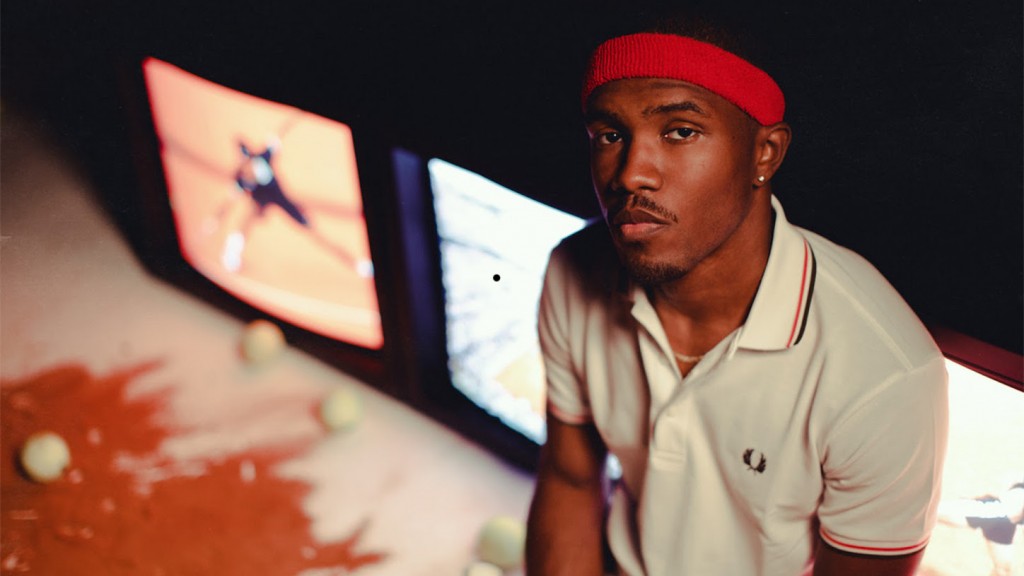 R&B sensation Frank Ocean has announced that he will be releasing the long-waiting follow up to 2012’s Channel Orange in July. On a photograph posted on his official website, Ocean posted the caption “I got to versions. I got two versions” whilst holding up two magazines that suggested the new record would be titled Boys Don’t Cry.

However, a representative of Ocean has since stated that the album is yet untitled, but that a new publication from Ocean is also on its way. That’ll be the magazine, then.

Further reports have implied that Ocean is working with artist and producer Hit-Boy, the man behind works by Drake and Nicki Minaj, and that the new record could include Ocean’s teaser track ‘Memrise,’ that was leaked on late November last year. Ocean hasn’t been idle in the wake of Channel Orange’s commercial and critical success, however. He has since worked on Jay-Z and Kanye West’s Magna Carta Holy Grail, performed at and won a grammy for both Channel Orange and ‘No Church In The Wild,’ and has been in a high publicised and drawn-out legal dispute with Mexican food chain Chipotle.