“This Feels Like the End of an American Dream”: Musicians React to Trump Win 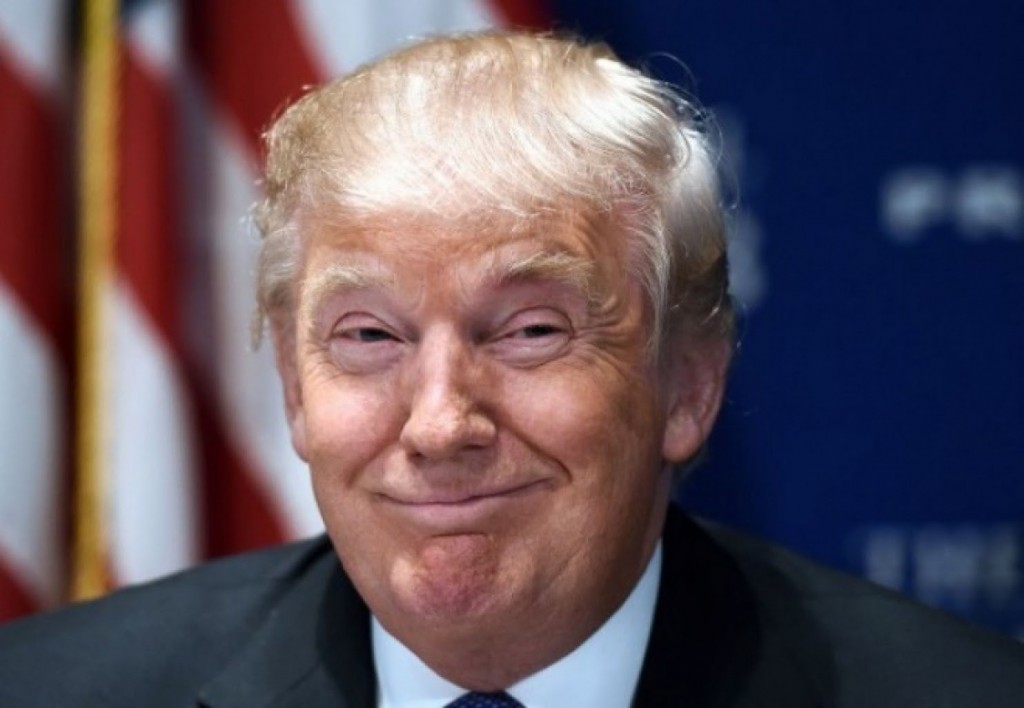 Musicians have responded to Donald Trump’s shock victory in the US presidential election. Trump will be sworn in as the 45th US president in January, after victory over Democrat Hillary Clinton. Artists like Thom Yorke, Mick Jagger, Courtney Love, Grizzly Bear’s Ed Droste, Disclosure, Artic Monkey’s Matt Helders, Katy Perry, ANOHNI, Janelle Monáe and others have had their say on social media. See below.

Do not sit still. Do not weep. MOVE. We are not a nation that will let HATE lead us.

Love and peace to the hopeless today.

Just was watching the news… maybe they'll ask me to sing 'You Can't Always Get What You Want' at the inauguration, ha!

As someone who arrived illegally to the U.S. & earned citizenship over the course of a decade, this feels like the end of an American Dream.

There'll come a time When the world won't be singing Flowers won't grow And the bells won't be ringing Who really cares? Who is willing to try To save a world That is destined to die? -Marvin Gaye, 1971

The press knew they were creating this monster. Only late in the game when shit got real were they trying to discredit him.Send in the memes

Ashamed of you right now. Ashamed.

stock in bricks!! is that a thing? going to purchase a lot of that stock.. that wall will need plenty!! just saying #oyvey #PresidentTrump

Given the racism & misogyny in Trumps win, hard 2 C how Dems could have won with old Jewish guy or female academic https://t.co/Shzdm0VYGN

so all you people out there saying racism, sexism, bigotry doesn't exist. It does. It always has. It had a lid on it. Now it doesn't. ✌🏾️

For it's the end of history
It's caged and frozen still
There is no other pill to take
So swallow the one that made you ill pic.twitter.com/MNSqpQCmNi

silver lining is now ur apathy can turn into grave responsibility