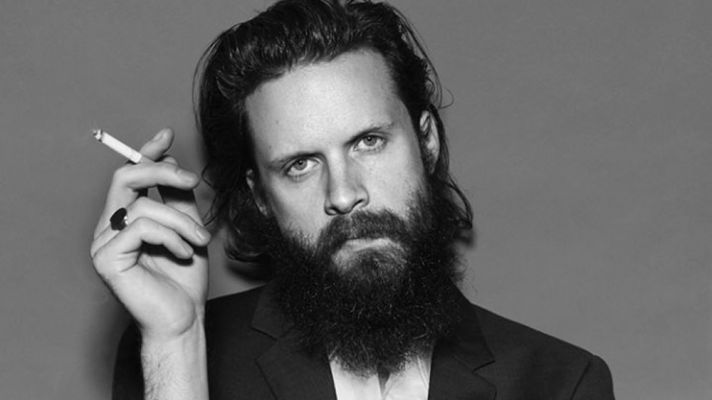 Josh Tillman — aka Father John Misty — have announced the long-awaited release of his new album. Pure Comedy will hit shelves on 7th April, via Sub Pop Records. After sharing the title track of the record yesterday, today, along with the album announcement, Tillman has revealed a new 25-minute short film of the same name. Watch it below.

The film, directed by Tillman and Grant James, features Tillman playing new songs in the studio and driving around a burning L.A. Yikes.

See Pure Comedy’s artwork and full track listing below. The album cover was illustrated by Ed Steed of The New Yorker and is available in four different variants. 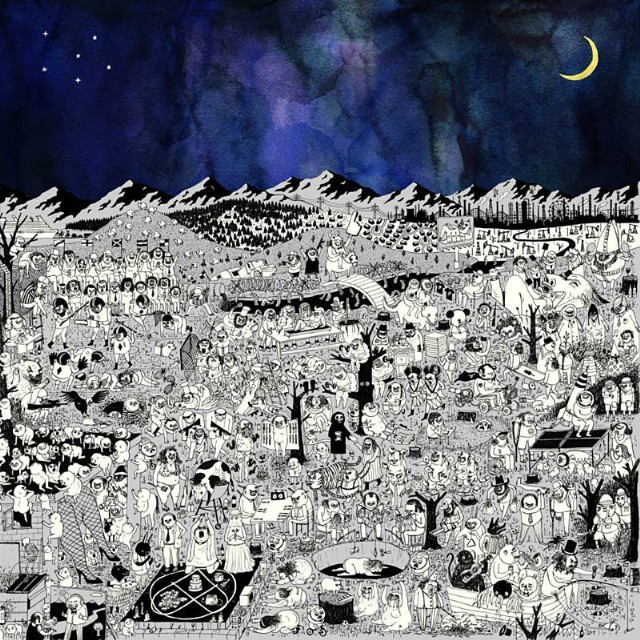 1. Pure Comedy
2. Total Entertainment Forever
3. Things It Would Have Been Helpful to Know Before the Revolution
4. Ballad of the Dying Man
5. Birdie
6. Leaving LA
7. A Bigger Paper Bag
8. When the God of Love Returns There’ll Be Hell to Pay
9. Smoochie
10. Two Wildly Different Perspectives
11. The Memo
12. So I’m Growing Old on Magic Mountain
13. In Twenty Years of So