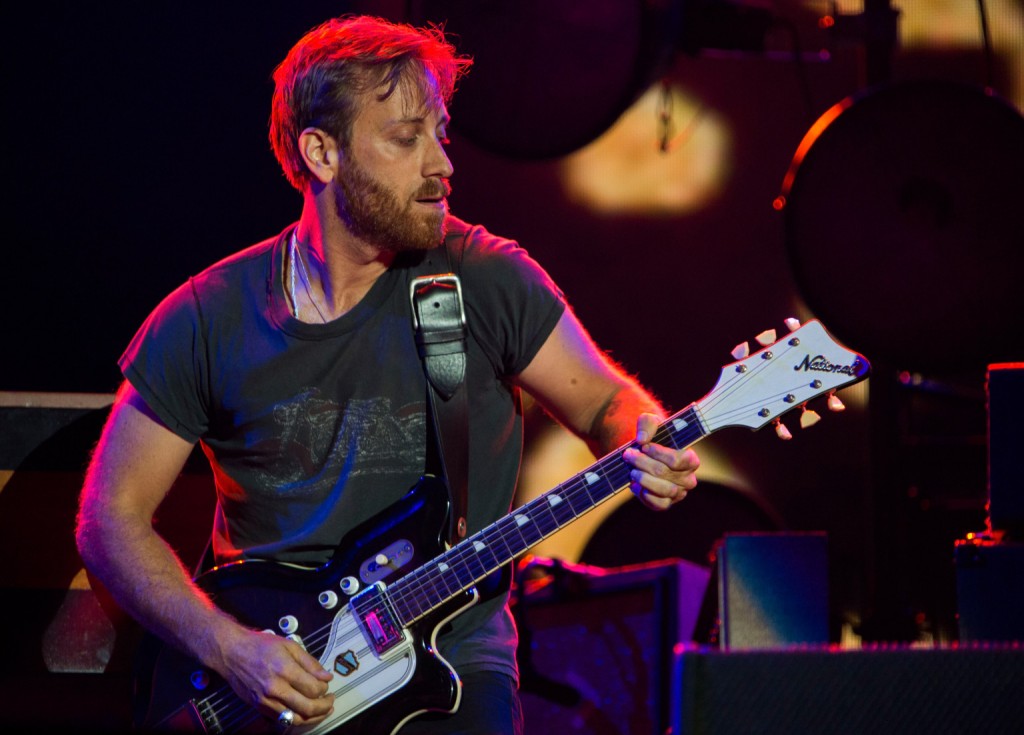 The Black Keys frontman will release his second solo LP in 2017.

Let’s be perfectly honest, 2016 has been a bit of a shitter; it will forever be a year remembered for its connection with a series of miserable political outcomes (Brexit, Trump) and a host of high-profile celebrity deaths.

But lo and behold, 2017 is already looking a lot better than 2016, as Dan Auerbach has announced that he will release a new solo album. The Black Keys frontman released his first solo record, Keep It Hid in 2009 and also put out an album with his band The Arcs called Yours, Dreamily in 2015.

The as-yet-untitled LP will feature appearances from Johnny Cash’s bassist Dave Roe, drummer Gene Christman and pianist Bobby Wood, as well from guitarist Duane Eddy. Speaking to Rolling Stone, Auerbach said “These guys tell me they’re genuinely thrilled to be here because we’re making records like they used to”.

Auerbach has commented saying that the album is heavily influenced by his adopted hometown of Nashville, Tennessee.

There, a bit of good new at last.

Read our review of The Black Keys’ ‘Turn Blue’.