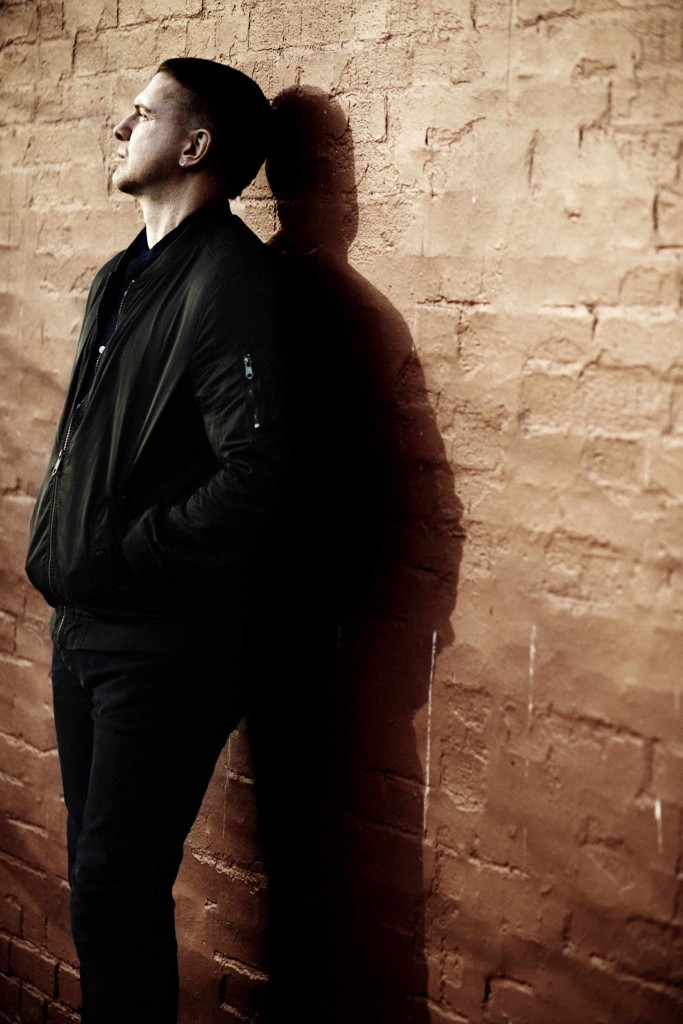 Leopardstown Racecourse looks to celebrate Dublin’s deep culture with the new Dublin Racing Festival early next year. We can confirm that Damien Dempsey and Stockton’s Wing will be headlining the weekend.

Taking place on February 3rd and 4th 2018, The Dublin Racing Festival is looking to be an exciting addition to our calendar, with the best in music, comedy, food and horse-racing being represented. With the announcement of Damien Dempsey and Stockton’s Wing, it’s definitely shaping up to be a great weekend.

Damien Dempsey is coming off the release of his new album, Soulsun, which has been described as his “most exciting work to date”, featuring duets with the likes of Dido and Imelda May. Dempsey is one of Ireland’s most unique and passionate performers, and is a perfect pick for the Dublin Racing Festival.

On the other hand, Stockton’s Wing are celebrating their 40th anniversary as one of Ireland’s best contemporary traditional Irish bands. A New York Times critic has labelled them as “an eclectic, electric, passionate, personal, innovative and powerful” band, and they are a stunning choice to represent Ireland’s best at this festival.

The festival will also, of course, feature the greatest jumps racing and horses in Ireland and the UK, with €1.5 million being up for grabs for the winners of the seven Grade 1 races.

Leopardstown Racecourse CEO has said:  “We are very excited about the potential of this festival: for the racing fan, who will get to see some of the biggest national hunt races of the year in one weekend. For the festival fan, the entertainment will include cultural elements that make Dublin one of the fastest growing tourist destinations in Europe. We are looking forward to welcoming Damien Dempsey back to Leopardstown after playing with us during our Bulmers Live at Leopardstown Series previously, while Stockton’s Wing are part of the fabric of the Irish music scene. I am looking forward to seeing them perform again.”

More acts will be announced early in the New Year, and tickets are already available from the official Leopardstown Racecourse website.