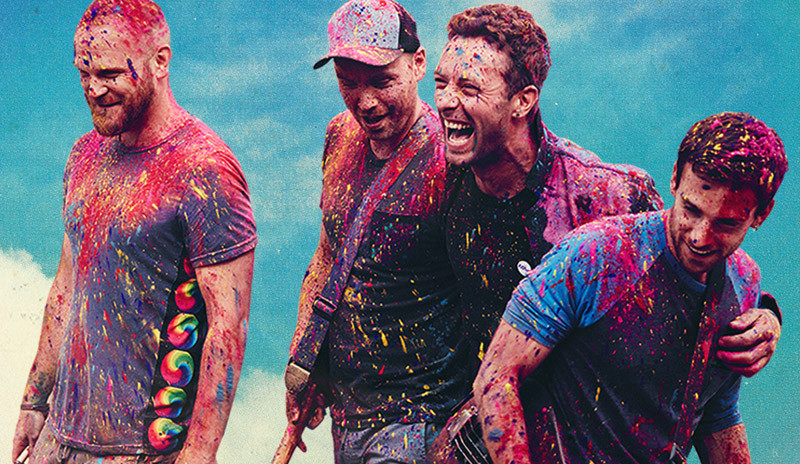 The band tweeted a picture as part of a promotional video for their 2017 tour which included the tri-colour flag and sent the online world into a bit of chaos! And we can confirm… yes it’s true, Coldplay will be playing Croke Park on Saturday July 8th 2017, and tickets go on sale this Friday.

… We think you might wanna be quick with this one!

The last time Coldplay performed in Ireland was in 2011 at Oxygen, and other than that we only saw them do a headline show in the Phoenix Park in 2009… so let’s give them a warm Irish welcome next Summer!