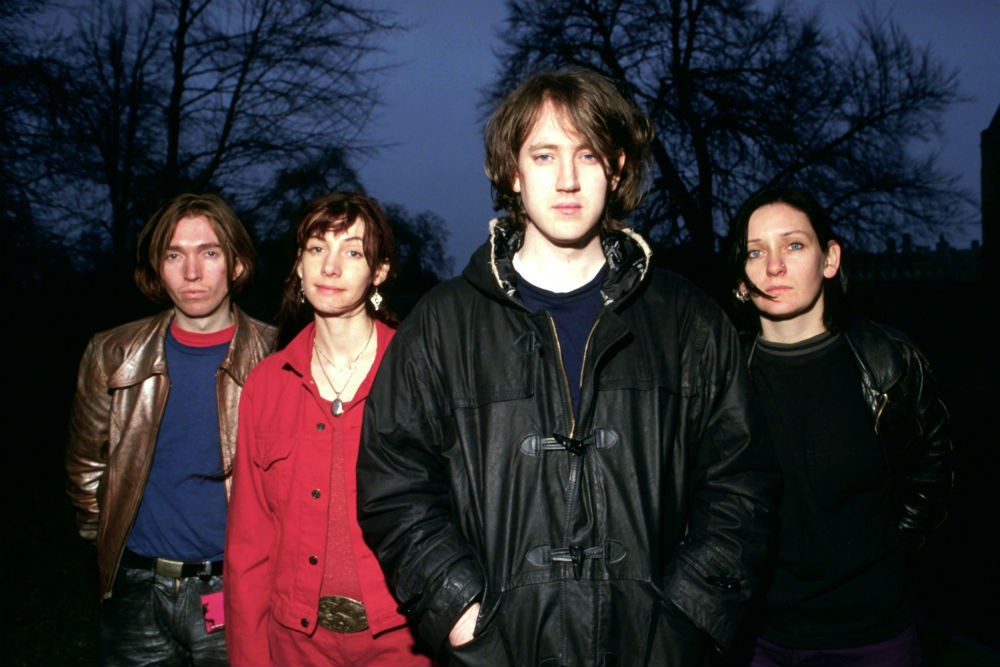 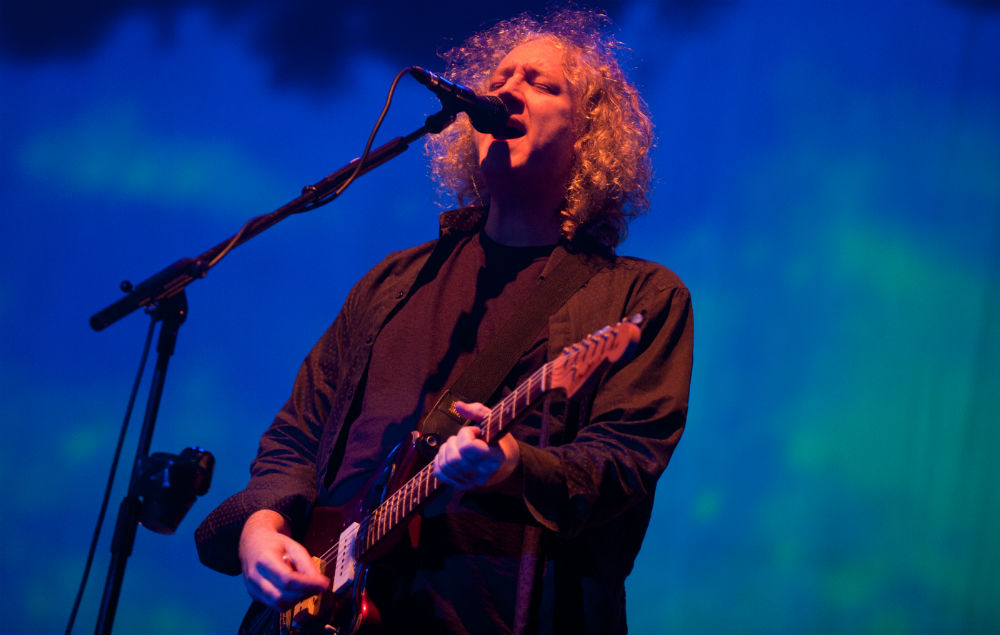 The band’s guitarist and chief songwriter Kevin Shields has said to expect a new album from the shoegaze heroes this year, and, with their newly announced festival appearance in Japan, that news is looking more likely. When asked by Pitchfork if a new album was on the cards, Shields said:

“Oh, we one hundred percent will… Basically, the record started off as an EP, and I realized it has to be, like, a mini-album, because it’s going to be at least 40 minutes long… So it’s going to be an album, but I don’t really know how many tracks it’s going to be. It’ll probably be seven or eight, by the looks of it.”

‘You Made Me Realise.’