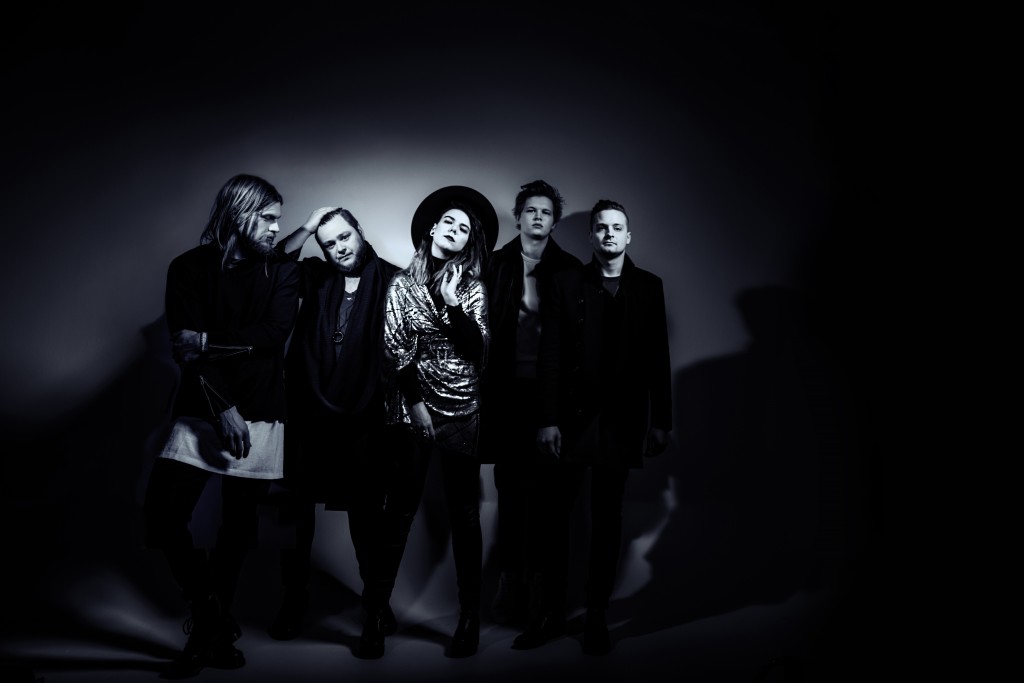 Bilbao BBK Live festival  has just announce Mumford and Sons and Of Monsters and Men for the 10th anniversary celebration, scheduled to take place from the 9th to 11th July, in the northern Spanish city of Bilbao. Also announced joining the line up is Alt-j, Ben Harper and his Innocent Criminals, Future Islands, Azealia Banks, Counting Crows, The Cat Empire, Kodaline, The Ting Tings and many more.

This is the forth line-up announcement of a very special edition of a festival that celebrates 10 years of attracting the biggest names in music. The 2014 sold out edition enjoyed headline performances by The Black Keys, Phoenix and Franz Ferdinand and previous editions of the event have included headliners such as Radiohead, The Cure, Pearl Jam, Depeche Mode, Jane’s Addiction, RHCP and Suede, to name just few. 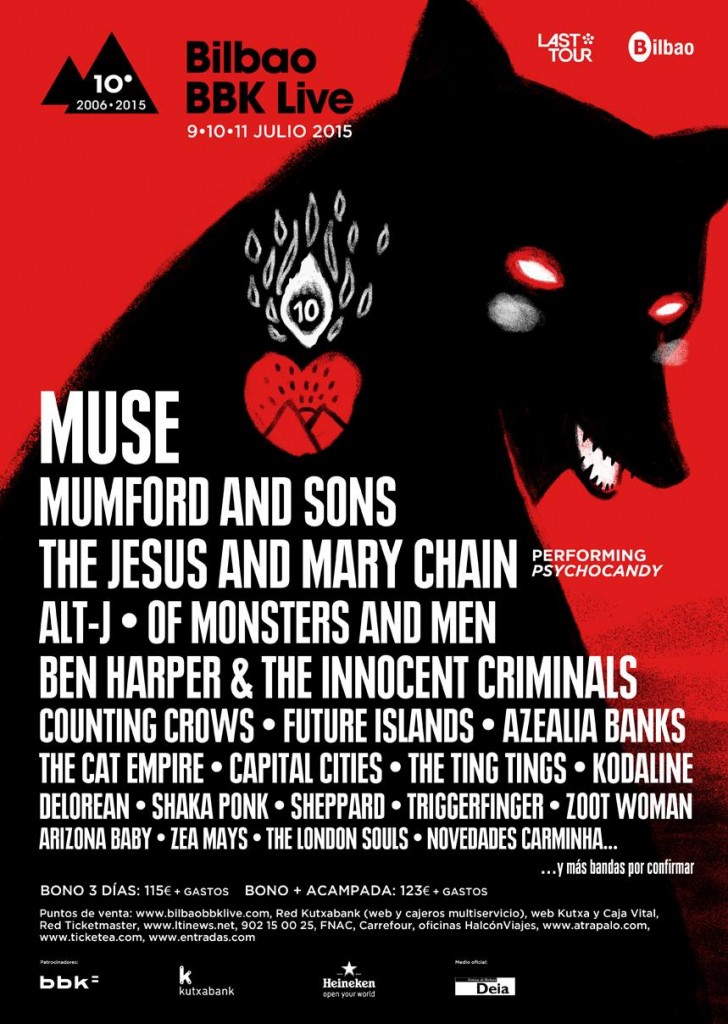 Bilbao BBK Live is a three-day event that takes place on top of a hill surrounded by mountains offering spectacular views over the city of Bilbao. The privileged location of the site, its proximity to the city and beach and a late start of bands, allow festivalgoers to make the most of this event and unique setting. Bilbao is a modern city famous for the Guggenheim museum, Michelin star restaurants, and some of the best waves in Europe.

Of Monsters and Men – Little Talks on MUZU.TV.