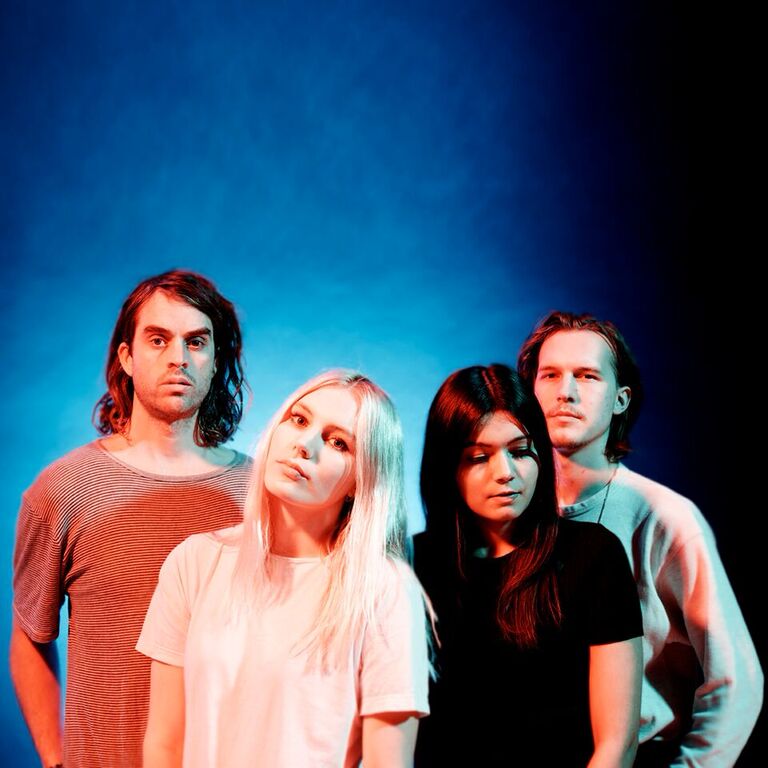 The London band’s new LP will be available from June 10th, via FatCat Records.

Big Deal have announced the forthcoming release of a new album. The album is called Say Yes, and it will be released on June 10th via FatCat Records. The news comes alongside the album’s title track, which you can listen to below. 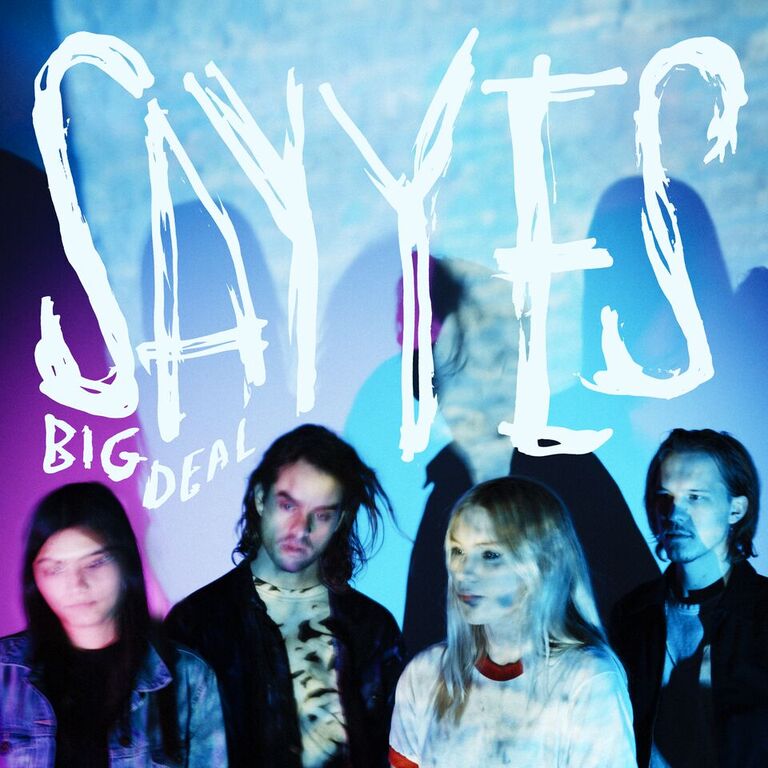 It’s been a remarkable couple of years for Kacey Underwood and Alice Costelloe, the duo behind Big Deal. After meeting in 2010 when Kacey taught Alice some songs on guitar, the twists and turns of their ongoing relationship has been documented via their catalogue of intense rock-pop songs. Say Yes track listing: