House Of Pain To Play Bare In The Woods 2017, More Acts Announced 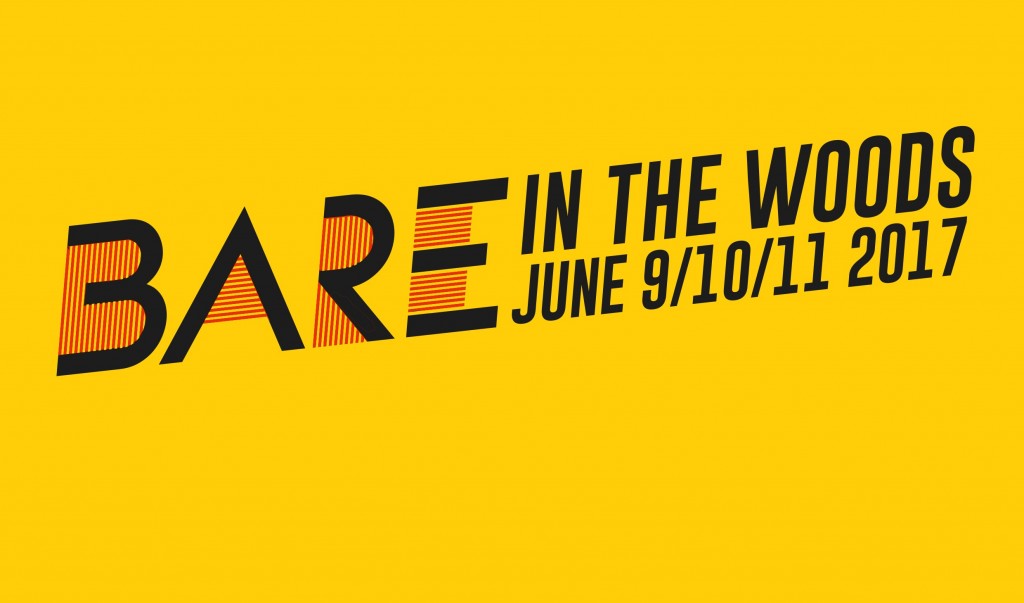 Bare In The Woods is evolving from a one-day event to a three-day festival this year, and they seemingly have the lineup to back it up. As an extra special treat this year, they’re also hosting House of Pain’s first Irish performance in 23 years.

Bare in the Woods is returning this June with one of their biggest acts yet, House Of Pain, who haven’t been seen performing in Ireland in 23 years. 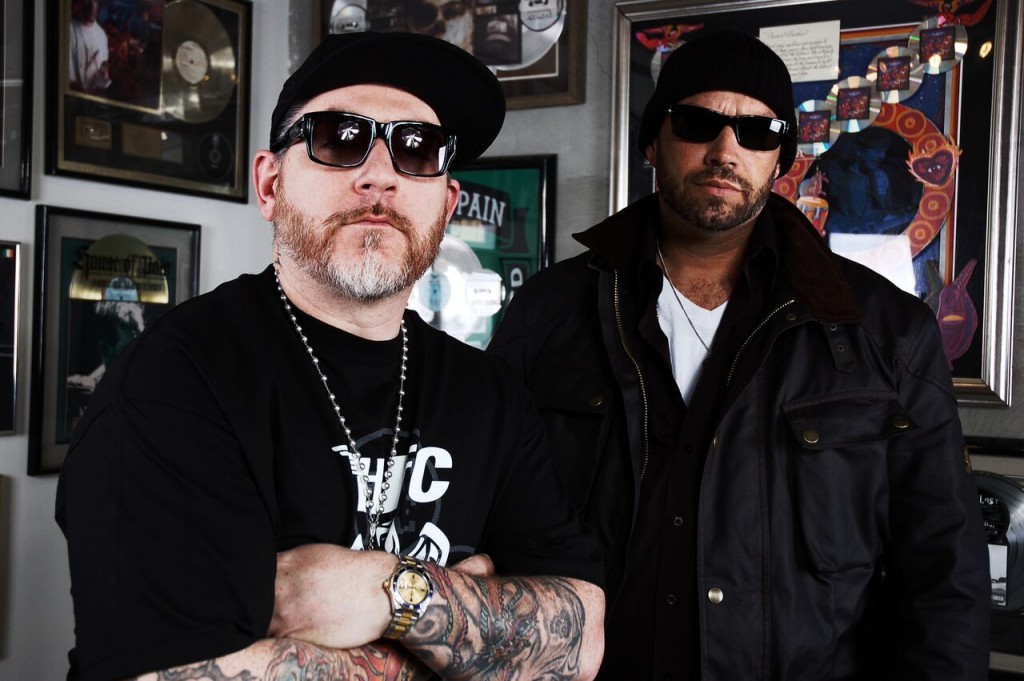 House of Pain will join a great lineup which includes Mike Skinner & Murkage present Tonga, The Correspondents, DJ Dan Shake, The Hot Sprockets, Maddog McCrea, New Secret Weapon, Sounds of System Breakdown and Rews. This is in addition to the BARE Comedy Stage which will be lead by Irish comedy legends Andrew Maxwell and Karl Spain.

“We go to great lengths to give our fans an alternative to what is already out there and our line-up this summer promises to be unique! We will have another big announcement in February, but in the meantime, we hope fans like this taster of what’s in store for BARE 17”, says BARE In The Woods promoter Peter Dunne.