Interview: Wallis Bird – “I certainly am a far more alert person now than I was about social and environmental subjects than I was 3 years ago” 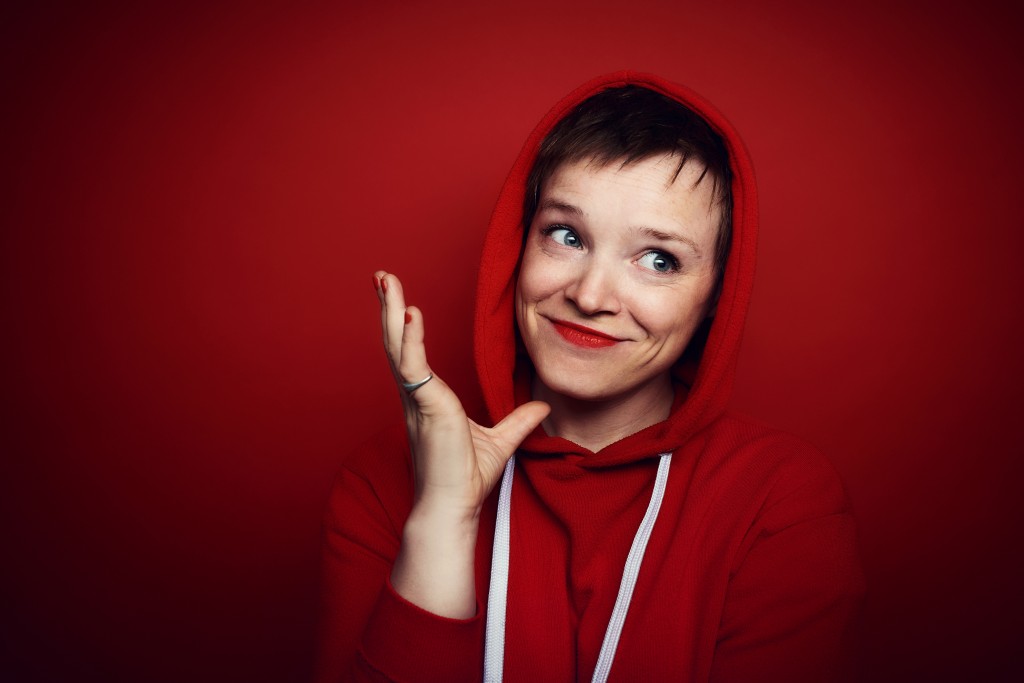 With mere days to go until the release of Wallis Bird’s latest album, Woman, we had the honour of catching up with the Irish legend herself.

You’re gearing up to release Woman, your latest album. What can returning fans expect from this?

A very different style of writing. It’s immediate in its themes, it’s a timely record about the last 3 years socially and economically, all wrapped into a feminine perspective, celebrating Mother Nature and 2019.

Woman is a simple yet stunning and empowering title for an album, what made you decide on this name?

It kept coming back to me, with the visual of the cover. In daydreaming, in conversation, in passing, the title was always there, with a woman central to the visual. I tried to fight it. I tried to push through other titles, but she simply kept fighting to be listened to. So I simply stopped and listened, and there she was… Woman. Written all over the lyrics.

Since the release of your self-titled album in 2012, your albums have been a neatly accessible 30-40 minute length. Was this a conscious decision or something that just happened?

Nicely spotted! Yes, I can’t help it. Nowadays I listen to what the song is trying to tell me, and if that is complete in a 2 minute song, then so be it. Some songs are longer because they simply need the time to tell their story, but nowadays they are loaded, rather than meandering.

A lot of the songs on Woman tackle topics of injustice. How did you decide which to write about, and what inspired you to write about these?

Simply being and consuming as much information as I could over the last 3 years has informed the writing. The lyrics came very last. I would spend all day reading news and sponging daily affairs. Getting into long conversations about cause and effect, realising about history, meditating, looking introspectively and finally putting lyrics to all these melodies I had been crafting over the last 3 years. I recorded as I went so the body was constantly being fleshed out, taking shape as if it were a human. Well, a woman.

Were there any similar topics you wanted to write about but, ultimately, decided not to? If so, how come?

Nice question. Not that I can think of. I covered love, respect, peace, sex, death, healing and politics… in my heart there wasn’t really much more I could cover. I certainly am a far more alert person now than I was about social and environmental subjects than I was 3 years ago, and I’m certain that the world around me is going through  the same sea change. It’s an exciting time to be alive and to be an artist.

You’ve become known for your energetic and passionate live performances. Which of the new tracks coming out are you most excited to perform live?

‘As The River Flows’ feels like I’m levitating when I play it, there is extreme energy and build and power used in that song. It almost feels like a song I could die from performing. I’m like a singing bell after that song. Very thankful for it.

A different heart and voice. In hopefully the right ways!