Interview: Robert Grace – “I just want to make people feel something for the 3 or so minutes they’re listening.” 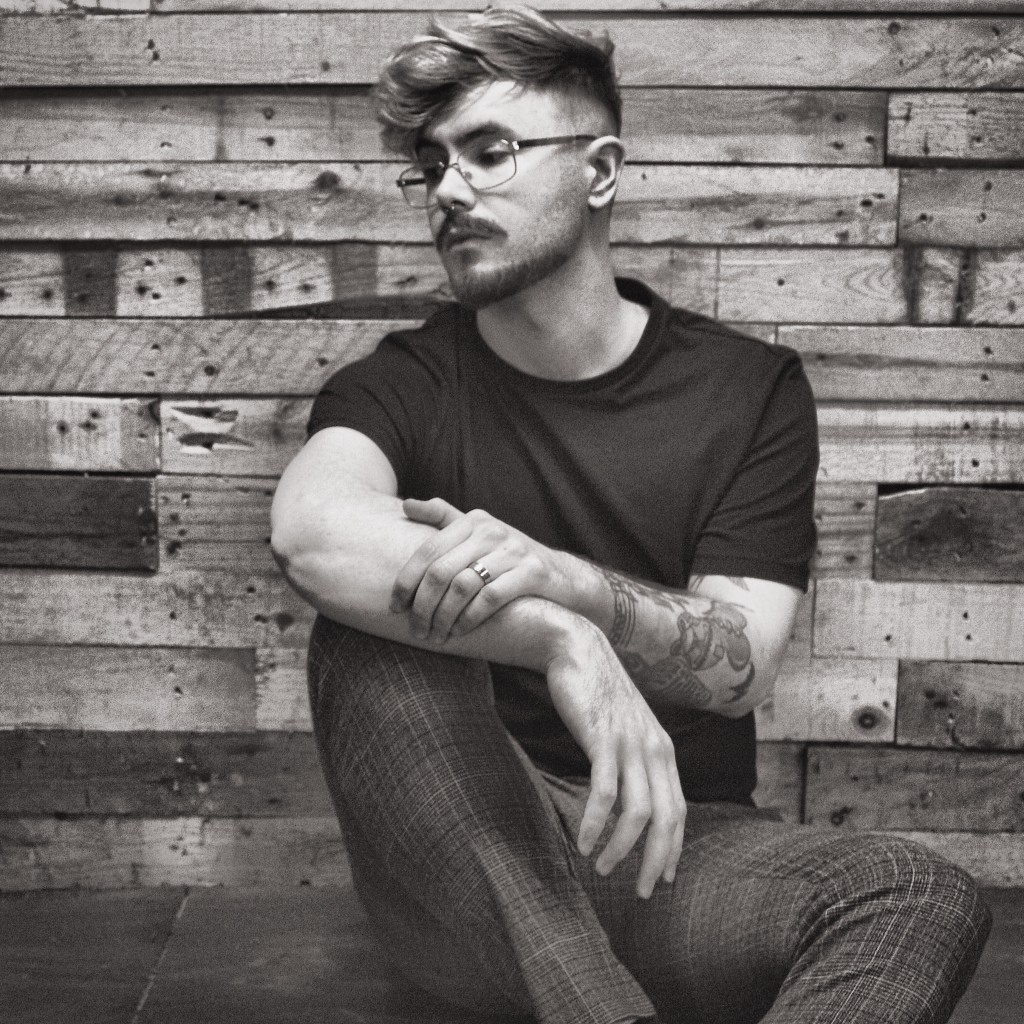 Having just released his latest single ‘Fake Fine’, Robert Grace is picking up steam and looking to the future.

2020 has undoubtedly been a rather strange year thus far. Luckily for us, Ireland is still pumping out top-quality tunes to keep us going – and today is a special one. Robert Grace has just launched his new single, ‘Fake Fine’, and we had a chance to catch up with the man himself to talk about his music, direction and message.

If you were to describe your sound and message to a new listener, how would you best do so?

I feel like my sound is mix between Charlie Puth, Jon Bellion & Lauv. Pop music with a touch of Indie. In terms of a message, each song tells a different story and my hope is that those stories help people get through a difficult time in the lives and/or inspire them to do better.

While, of course, it may vary from song to song, what overall message are you hoping to share through your music?

I just want to make people feel something for the 3 or so minutes they’re listening. Happy, sad, angry, jealous, whatever it is. That’s the powerful thing about music. I think it can help you deal with how you’re feeling in a really healthy way.

Your latest single, ‘Fake Fine’, is a song with thought-provoking lyrics but includes a pretty fun melody and beat, reminiscent of AJR’s work. Would you consider these a big influence? Who else inspired your sound?

I didn’t want to make a sad song. I wanted it to be fun but about something serious. I definitely have listened to a lot of AJR over the last few years but my main influences would be the likes of Jon Bellion, Lauv, blackbear, Billie Eilish, even some pop punk influences like Fall Out Boy, Green Day & Blink 182.

‘Fake Fine’ seems to be a really nice entry point for anyone who hasn’t experienced your music yet. What can they expect from future releases in terms of style or overall vibe?

I have so many different types of songs so I could go anywhere … But at the moment I’m really enjoying pop songs that have melodies with a slight rap vibe, similar to Fake Fine so I could end up sticking to this style for awhile.

COVID-19 and the subsequent near-global lockdown has had a huge effect on musicians around the world. How are you adapting to this change when approaching writing music this year?

I can pretty much work away as normal really. Co-writing has become a little trickier but writing sessions through Zoom or Skype actually work pretty well. It’s not as good as having the person with you but at least you can still get stuff done.

On a similar note, while 2020 has obviously been a bit messy for the live music scene, do you have any plans to release more music throughout the year?

Definitely, I’d love to get another track out before the end of the year. We’ll see how everything pans out but that would be the plan.

‘Fake Fine’ is out now and, from what we’ve heard from the artist above, it’s hopefully just a little taste of what’s to come. Get listening, get hyped and stay tuned for more from Robert Grace!