Interview: Helene Greenwood – “I’m A Bit Like A Magpie!” 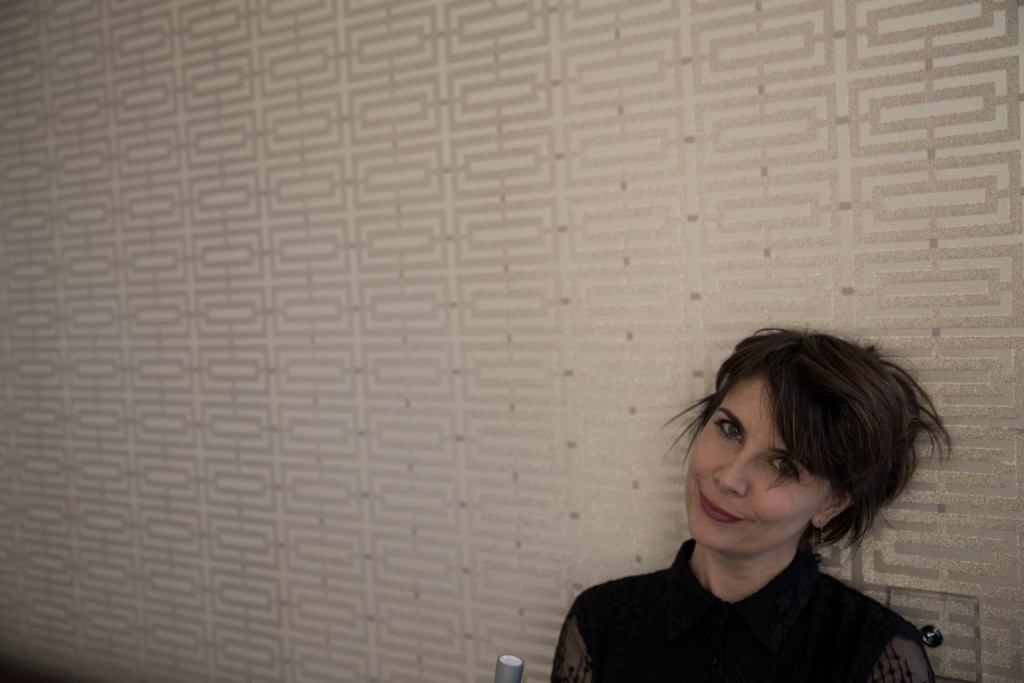 Following the release of her new album, Exquisitely Hopeless, we got the chance to conduct a brief Q&A with Helene Greenwood.

How has the feedback been so far for Exquisitely Hopeless?

I’m happy people have started to be receptive to it. I like the way people are listening to it in so many different ways, and they are finding their own stories and interpretations.

Where did you get the idea to create Exquisitely Hopeless as an album where all the tracks come together to tell a story?

The first song I wrote was Flat Roof House. Some of the lyrics were inspired by the artist Pipolotti Rist and her installation Suburb Brain. The songs capture what it is like to live inside a house and also to dream about the world outside, and it started to make me think about ideas about feeling trapped inside and also about the need for freedom. I think these ideas are returned to through the album.

How, if at all, do you incorporate this storytelling with live performances?

I’m really interested in the way that singing is so close to speaking. So I do want it to sound that I am telling a story. I also hope the story can be delivered by the soundscapes in the accompaniment as I see the accompaniment a bit like a film score to enhance the journey of the story.

What inspired the unusual musical and vocal concepts in Exquisitely Hopeless?

It was really important for me that the sound world of each song captured a place or a scene. It would often be the sound of a particular instrument that would capture this. For ‘Dream Horses’ it was fun to experiment with an 80’s Oberheim synth that had been left in the damp for a number of years, it had such a quirky character. The chords started to have this whistling sound that you get when you blow up or deflate an inflatable toy. And it just started to conjure this whole eerie picture of children playing in the pool. They started to be haunted by these inflatable toys that start to take on a life of their own.

I really wanted to experiment with my vocals more than with my first album. I loved using reverb to create the effect of a chanting monks, or sometimes horror movie ghostly whisperings. I also really wanted to evoke this retro torch song style from the 50’s as I listen to a lot of Nina Simone. As I’ve started off as a composer, I never really thought of my self as a singer until the last 10 years. But in this album, I’ve loved being able to develop my voice further, exploring the range and the ability to almost speak through the lyrics.

For the musical concepts, I really try and listen out for things that catch my attention; I’m a bit like a magpie! It might be a film soundtrack. I remember for ‘This Is The News Today’, I was listening to Japanese film soundtracks to inspire me to help set the scene as I imagine it’s set in Japan.

What feelings do you try to give rise to in the listener through your music?

This is a hard question! I definitely hope to invite the listener into my sound worlds. At the moment I am really want to achieve beautiful sounds and textures, although there are points in the album where the sounds get uglier and more chaotic. I really think I want to create a kind of space between the listener and the music so that they can discover some other emotions beneath the surface. I want them to find their own feelings and sensations about the music rather than it obviously being a love song of a song about jealousy.

What upcoming UK bands have you taken a particular liking to?

I went to a Cuushe gig at Birthdays in Dalston, and really liked Kidkanevil’s set before. He also works with her to create the beats. His set was so ambient and playful at the same time. I like some of the retro sounds in Wolf Alice and her performance at Glastonbury, watched from my living room, was amazing.

I’ve really enjoyed working on the live sound of the album and getting out and performing it. I want reach out to venues like Café Oto and The Vortex.

I’m creating some new ideas for my next project and have already imagined some of the artwork this morning!  I’ve also been chatting to a producer in the US and he has some ideas so about working together. There always feels plenty to be working on!

Check out the music video for Helene Greenwood’s ‘Dream Horses’ below!

To see what we thought of Helene Greenwood’s Exquisitely Hopeless album, read our review!