Interview: Chiara Berardelli – “It’s a very special feeling to know that your music has touched someone.” 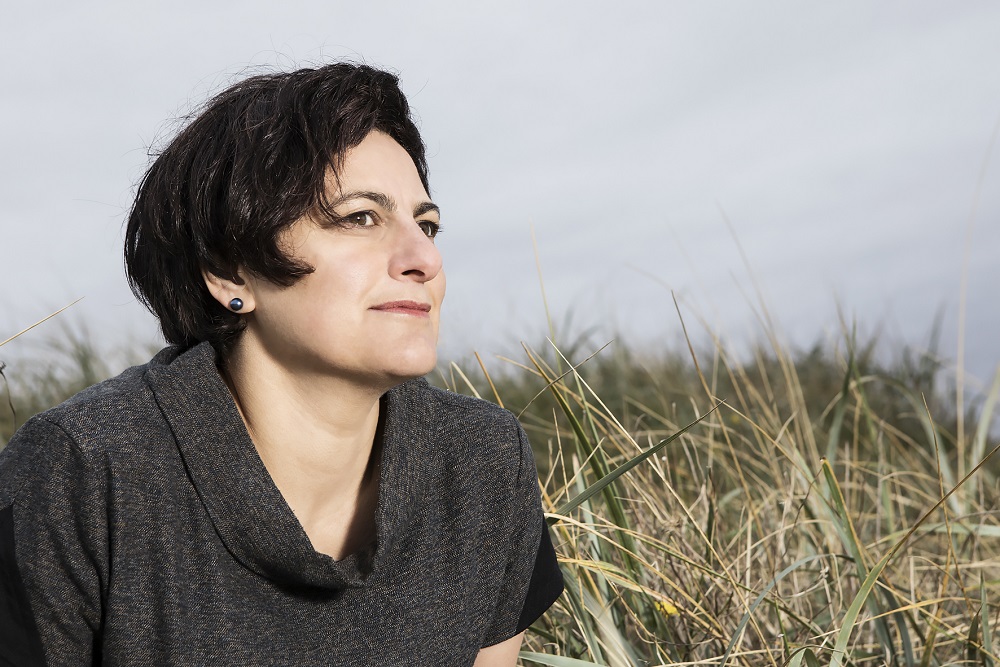 Scotland’s own Chiara Berardelli is back with a new album coming out very soon. Seamonster releases on March 2nd, and is set to be her most intimate, personal project yet.

As Chiara Berardelli prepares for the big release day, she gave us a moment of her time to enlighten us on the background of the album, what it means to her, her past as a doctor and more.

You’re set to release your first full-length album (Seamonster) since 2010, what has changed since then? What was the main difference with writing and recording this one?

This is the first time I’ve written a themed album which changes the feel of the project for me, gives it more focus.

I found the recording process quite overwhelming at first, so many aspects of it to take in.  The more I record the more I find my voice within it, so to speak!

Your sound is clearly very unique. Who or what has inspired this?

That’s a hard one to answer.

I grew up playing classical piano so I’m sure that influences my playing style. From an early age I was fascinated by the chord changes in songs I heard on the radio and tried to figure them out so I guess all the songs of the 70s and early 80s I listened to are in there somewhere.

The new album’s lead single, ‘Deep Space Hibernation’, was released last month. How has the feedback been so far?

I’ve had some really great feedback for the song and accompanying video. It’s a very special feeling to know that your music has touched someone.

You’ve said before that Seamonster is based around one theme, that of the heartache you felt due to not becoming a mother. Despite this, you’ve stated that ‘Deep Space Hibernation’ is an “uplifting song”. Was it a conscious decision to write a song with a positive outlook on your situation?

I definitely didn’t want the album to be miserable.

There are so many emotions involved in going through this experience that I wanted to give them all a place. In this song, I’m identifying with the Rosetta probe in its’ experience of sleep so I think, hope, the song comes over as more hypnotic. I also believe that music can be uplifting even when the words are dark.

Can listeners expect the same idea behind each song on Seamonster? An upsetting situation presented in a positive light?

Not exactly, not on a song by song basis anyway. It’s more of a ‘journey’ through the experience.  As the album goes on, songs like ‘Sanctuary’ and ‘Somewhere New’ talk of the solace I found and the first beginnings of looking forward again. I think the album as a whole is an expression of hope, hope that there is life after grief.

Not including ‘Deep Space Hibernation’, which songs from the new album are you most excited about releasing to the public?

I’m excited about the title track ‘Seamonster’ which I’m releasing on Feb 16th along with a new video which was great fun to make! ‘Sanctuary’ has really grown on me, I’m enjoying playing it live.

We’ve still got a full year ahead of us – are you planning on touring the album?

Yes! I’ve got launch gigs in Edinburgh and Glasgow in March and then I’m going to start planning a UK tour, probably mainly Scotland but with a few dates down south. I enjoy playing small venues and community spaces and I’m keen to combine the gigs with songwriting workshops so if anyone’s interested get in touch!

Of all the upcoming artists in Glasgow, who do you have your eye on the most? Any hidden gems you believe the world should know about?

Miss Irenie Rose is a Lewis born singer living in Glasgow with an amazing, ethereal voice. I’m hoping she’ll play at my launch gig at the Glad Café!

I’ve heard you used to be a doctor before venturing into the music industry. Is there anything you had learned from your time in the medical sector that you’ve been able to apply to music?

Hopefully patience! And how art and self-expression can heal.

You can keep an eye on Chiara’s releases right here on Fortitude Magazine as we cover her album in full later this week. Follow us on Twitter to stay up to date!