Interview: When ‘Airy Met Fairy – “The power of music is a mystery. I’ve never been able to control it.” 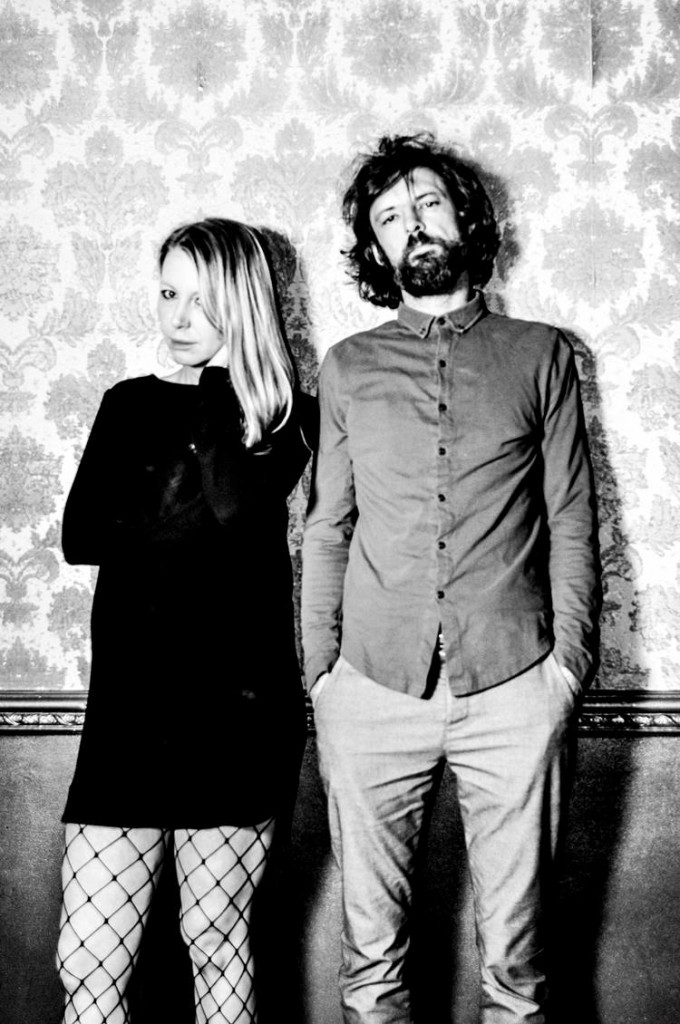 You’ve recently released your new single, ‘Until Your Season Dries’. How has the feedback been so far?

Mike: So far we’ve gotten lovely reviews from various music blogs and music magazines. Some of them are still stars in our eyes. We hope it can help us grow our fan base over here.

Thorunn: Yeah, we feel the UK gets us. There’s a connection.

The song features some very personal lyrics, apparently based on the separation experienced between Thorunn [Lead Singer] and the father of her child. Will the upcoming debut album feature feature songs with similar emotional backgrounds? Is this something you wanted to focus on?

Thorunn: Songs find you in the moments when you least expect them. For me it’s mostly when my heart is heavy and I’ve gone through rough times. The power of music is a mystery. I’ve never been able to control it. I can’t tell inspiration to come over and help me out with a tune.

Mike: I think  people can identify with these songs, since everyone loves, struggles, hurts, gets hurts, feels joy and loneliness. And at the end of the day it can help you see the light at the end of the tunnel.

It’s clear you boast a rather unique sound. Which artists would you say influenced this?

Mike:  I am a sponge, i listen to many different artists, depending on my mood and how i want to feel. To me a good song is defined by its ability to change the ambiance in a room. It can make your life feel like you are in a video clip. So i suck up all these songs with my sponge. The sound you hear is what is coming out of the sponge when i wrench it.

Thorunn: Thom Yorke, Tori Amos, Fiona Apple and Björk had a big impact on how I apply my vocal chords. It took a long time before I found my own.

There is a lot of good music coming out of Norway and its surrounding countries, who have you kept an eye on the most that you’d recommend fans of your music check out?

Thorunn: I’m more familiar with Icelandic music and I probably don’t need to mention Sigur Ros or Emiliana Torrini. Great stuff! If you haven’t yet, you should definitely check out Hjaltalin, Asgeir or Olafur Arnalds.

Similarly, you’re returning to the UK very soon. Which British/Irish bands have taken your fancy?

Mike: Too many to mention !  Led Zeppelin, Radiohead and then i stop. Because if don’t stop now , i will never stop.

Thorunn: The best bands come from Great Britain! You guys have inspired the whole world. The Beatles changed the way people perceive  music. You guys have deep souls and it just comes pouring out to the rest of the world. Thank you Beatles! Thank you David Bowie! Thank you Rod Stewart! Thank you Radiohead! Thanks to all of you Gods of modern music .

When Glow is released on July 7th, what are your plans for the rest of 2018?

Thorunn: We’re already working on the next album which will be half movie, half album. The release might be at the Luxembourg City Film Festival, but we’re not sure yet. In any case, France is coming up and we’ll playing Mama Festival. Paris in autumn is a mess, but charming.

Keep an eye out right here on Fortitude Magazine for the latest on When ‘Airy Met Fairy, including coverage of their upcoming debut album, Glow, which will be released on July 7th.