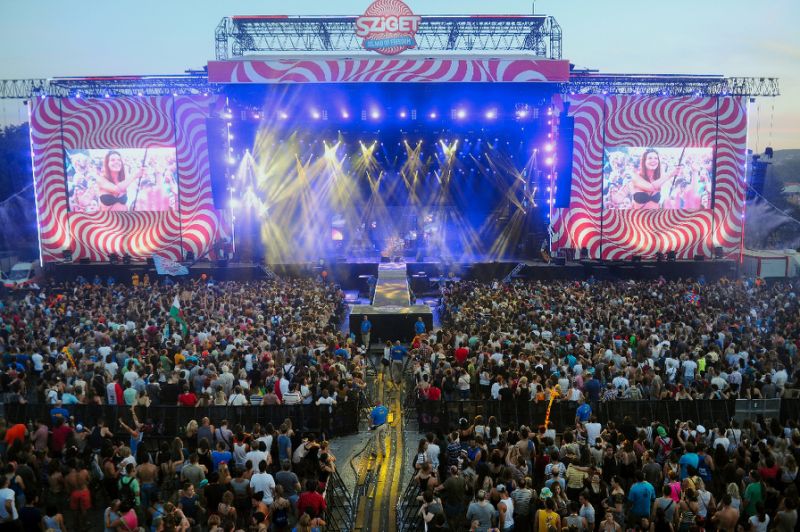 Taking place from the 8-15 August this summer, Sziget Festival have announced their first names for this years festival which includes huge appearances from Kendrick Lamar, Mumford & Sons, Kygo, Liam Gallagher, Bastille, The Kooks and many more.

The 7 day festival, which takes place on an island in the middle of Budapest was headlined last year by Kasabian, Wiz Khalifa, Macklemore & Ryan Lewis, Pink, The Chainsmokers, Major Lazer and Dimitri Vegas & Like Mike.

With further announcements expected in the coming weeks, Sziget could once again win the best line-up at the European Festival awards.

Tickets are currently on sale.