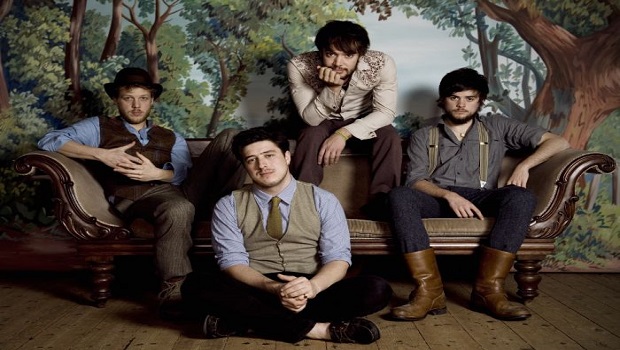 Following the massive success of their award winning album ‘Babel’, Mumford & Sons very easily became one of the most talked about and, of course, listened to bands around…

2013 saw this folk sensation headline Glastonbury, ace a major headline tour and most importantly, re-ignite a folk flame across the music scene.

Now, just after reaching the summit of their career, Mumford & Sons have announced they will be taking a long break from their talent. Keyboardist, Ben Lovett told Rolling Stone “there won’t be any Mumford & Sons activities for the forseeable future”.

The length of this hiatus is unknown but the band state that it will last a considerable amount of time as they look forward to having no commitments.