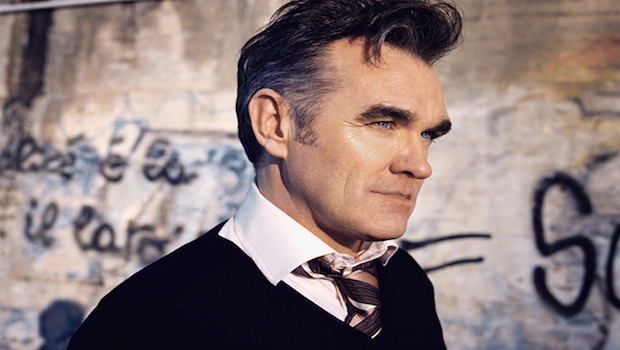 Set to tour the UK, Morrissey created a craze of anticipation amongst Irish fans of late, due to the lack of dates at this side of the pond…

The show is set to take place on December 1st and tickets go on sale at 9am on September 12th, priced at €59.50. Keeping with the UK dates, Anna Calvi will support Morrissey at Dublin’s 3 Arena.

Grab your tickets from http://www.ticketmaster.ie