Not To Be Missed: Bestival 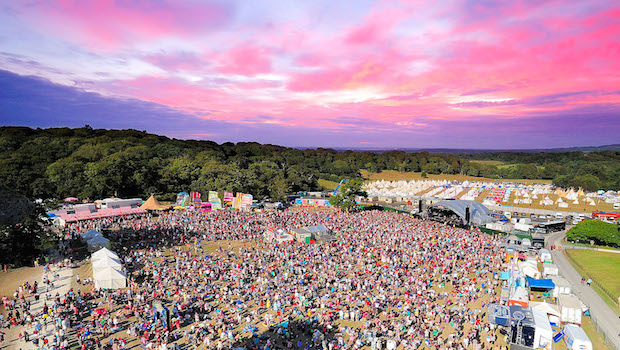 Held annually at the Robin Hill Country Park since 2004 Bestival has always been a big hit as the curtain falls on a summer of musical loving; students go back to college/universities and adults prepare to return to the real world but before theres one final blow out to be had before hand.

Held on an island 45 minutes ferry ride from main land is festival curator and celebrated music guru Rob Da Bank pride and joy and this year will be no different. The theme this year is Desert Island Disco and one look at the main headliners and you know you’re in for one hell of a disco; from Outkast to Beck to Foals theres someone for virtually all musical tastes. oining the throngs of incredible acts spread across more than 20 stages in 10 fields of wonderment with mega soundsystems, non-stop parties and joyous, 24-hour escapism, we’re adding even more live acts, DJs, oddities and even a brand new area to drink and dance, so there’s a little something for everyone!

Rob da Bank says: “From pop to metal, rockabilly to raging techno Bestivalites have no boundaries when it comes to what they wanna watch, so I book it all! I’m totally chuffed to have La Roux returning to the Big Top once again, the traditional Saturday mosh pit should be in evidence for Skindred, amazing songstress Jenny Lewis will be warming it up for Beck and Bipolar Sunshine and Catfish and The Bottlemen are two of the hottest acts of 2014. Hot Since 82 and Jimmy Edgar are electronic royalty, and I’m delighted to have The Cuban Brothers and Kitty, Daisy & Lewis back for the umpteenth year running. Update your clash finder!”

The festival is between the 4th and 7th of September 2014.