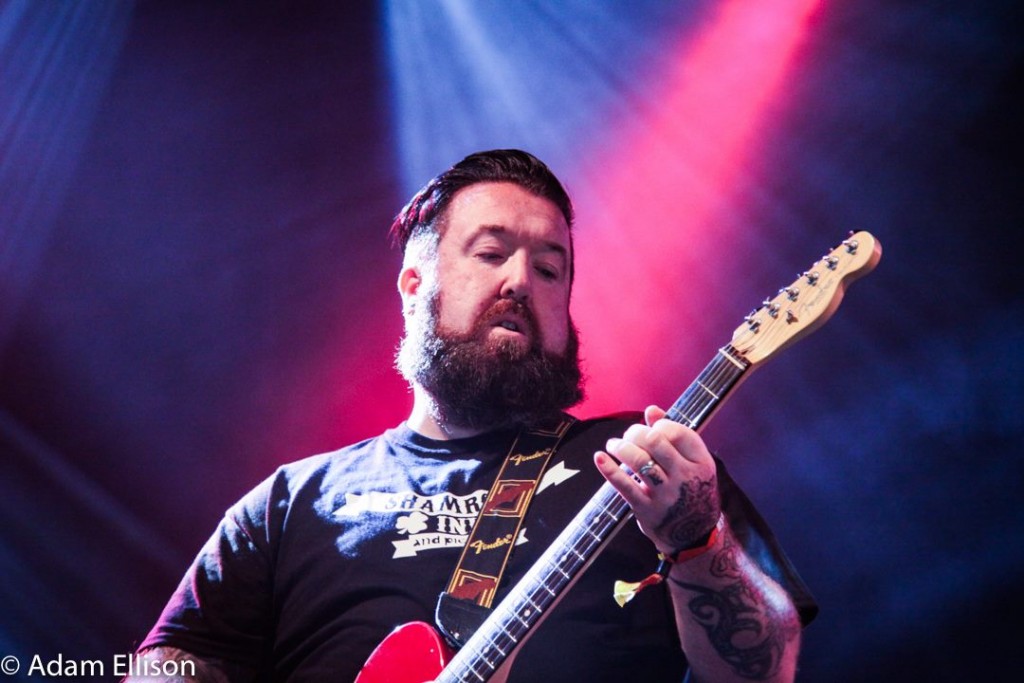 Cork rockers Mindriot have had a good year that looks to only be getting better as they prepare to support The Darkness in October. Ahead of those shows, though, they’ve just launched a new single.

Mindriot have come a long way since we took a look at their self-titled EP.  Last year saw the release of their debut full-length album, Brothers. This year, they had the honour of supporting the Devin Townsend Project on his Irish dates, and they’ll be gracing The Darkness with their presence later this year.

Today, they launched their latest single, ‘I See The Light’. It’s a big change from their previous stuff, with this track seemingly focusing less on being the loudest band in the county, and instead applying their skills to create a melodic tune that showcases their musicianship in a stunning fashion. Showing fans this new side of them has resulted in what might just be their best song yet.

Mindriot’s growth over the past few years is unparalleled, their sound has matured wonderfully and the future is looking exceptionally bright right now. Don’t take our word for it, have a listen to ‘I See The Light’ yourself below, then check them out on Spotify, iTunes and their official Facebook page.

Don’t miss Mindriot when they support The Darkness in Ireland on the following dates: