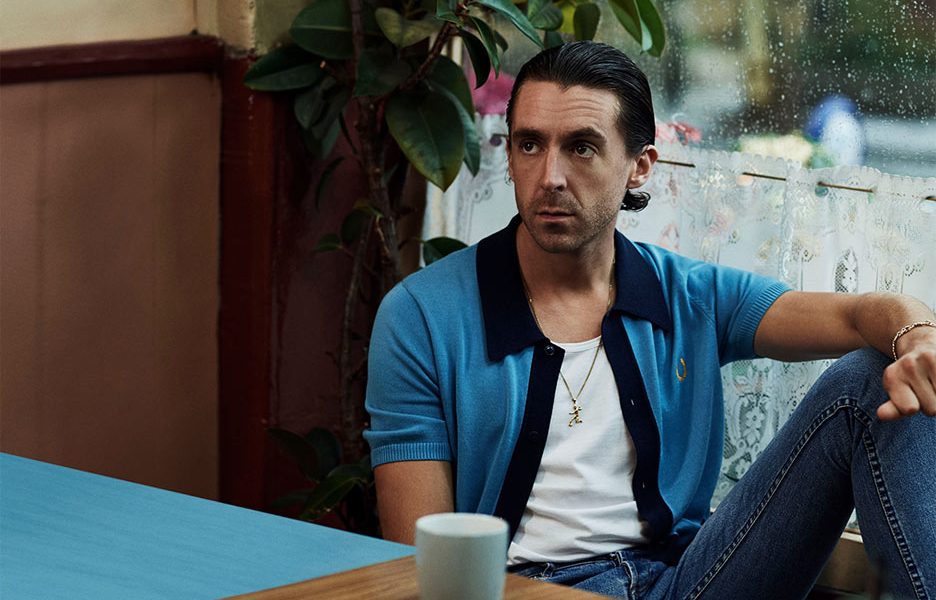 Ahead of the release of what will be his third solo album, Miles Kane has announced a string of UK tour dates. The Last Shadow Puppets co-frontman will perform in venues all across the UK including London, Brighton, Exeter and Liverpool.

The upcoming album will be the first solo material from Kane since his 2013 album ‘Don’t Forget Who You Are’.

When speaking to Fred Perry about the new record, Kane said that his current obsession with punk has had an influence.

“A bit Ramonsey, and I guess The Damned – that sort of aggressive post-punk, really high energy and a bit of Cramps have all been the inspiration.”

The title and release date of the album are yet to be announced.

Here is the full tour schedule:

Sat 30th Finsbury Park, With Queens of the Stone Age