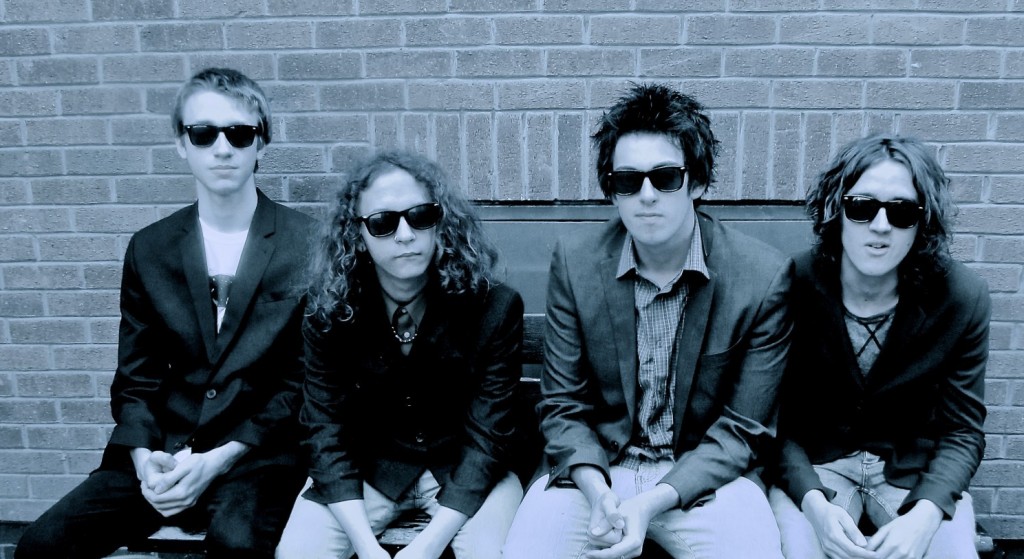 Matt Grocott & The Shrives have a wild and uncontrolled energy, which can be seen in their angst-ridden performance of ‘Turn Me On‘.

The Lincolnshire-based 4-piece take influences from The Clash, Arctic Monkeys and Jamie T.

Their debut album Back In The Morrow was produced by Green Day frontman Billie Joe Armstrong and recorded by Grammy-award winning engineer Chris Dugan, who has worked with the likes of U2, Green Day and Iggy Pop. The album is set to be released next year.

After being featured as one of the ‘World’s Hottest New Bands’ in Kerrang! earlier this year, it seems that Matt Grocott & The Shrives have a promising future.

Watch the video for Turn Me On here: