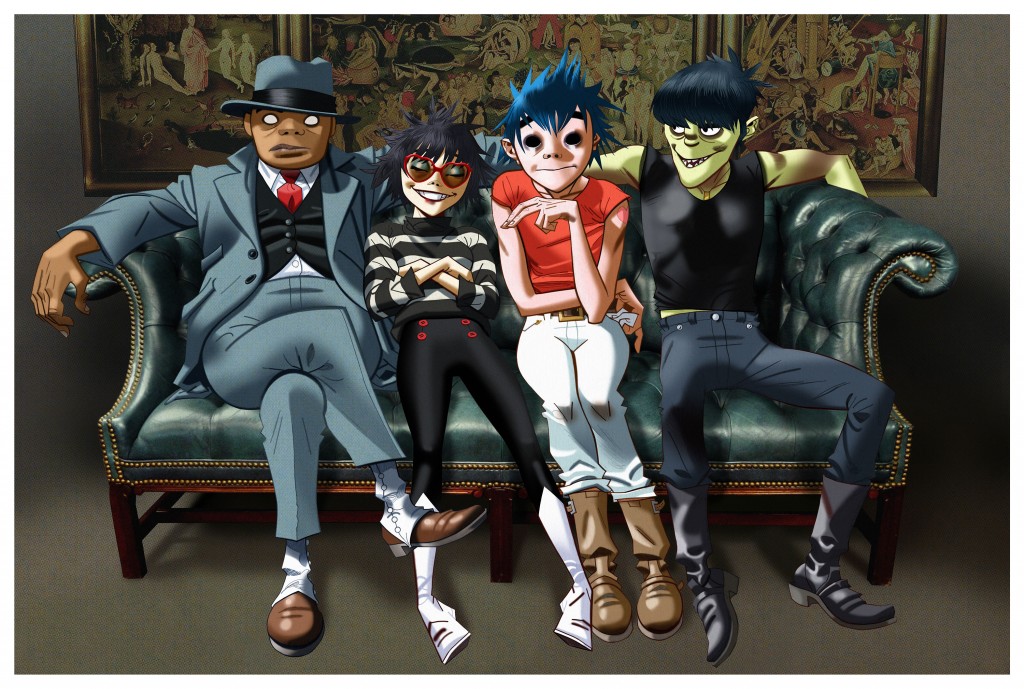 The Killers, Gorrilaz, Noel Gallagher and Kasabian are just a few of the massive names all heading to Paris this summer to invade on the French edition of Lollapalooza Festival.

The two day festival, which takes place on the 21st and 22nd July boasts a line-up that will be hard to match this summer as huge names including Depeche Mode, The Killers, Gorrilaz and Travis Scott are joined by even more huge artists including Noel Gallagher’s High Flying Birds, Diplo, Stereophonics and the returning Catfish and the Bottlemen.

The festival boasts huge variety of massive indie bands as well as covering the re-emergence of grime and adding some of dance music’s biggest producers.

Two day passes start from roughly £130 and tickets can be bought from all major ticket sellers.

You can watch 2017 festival highlights below: