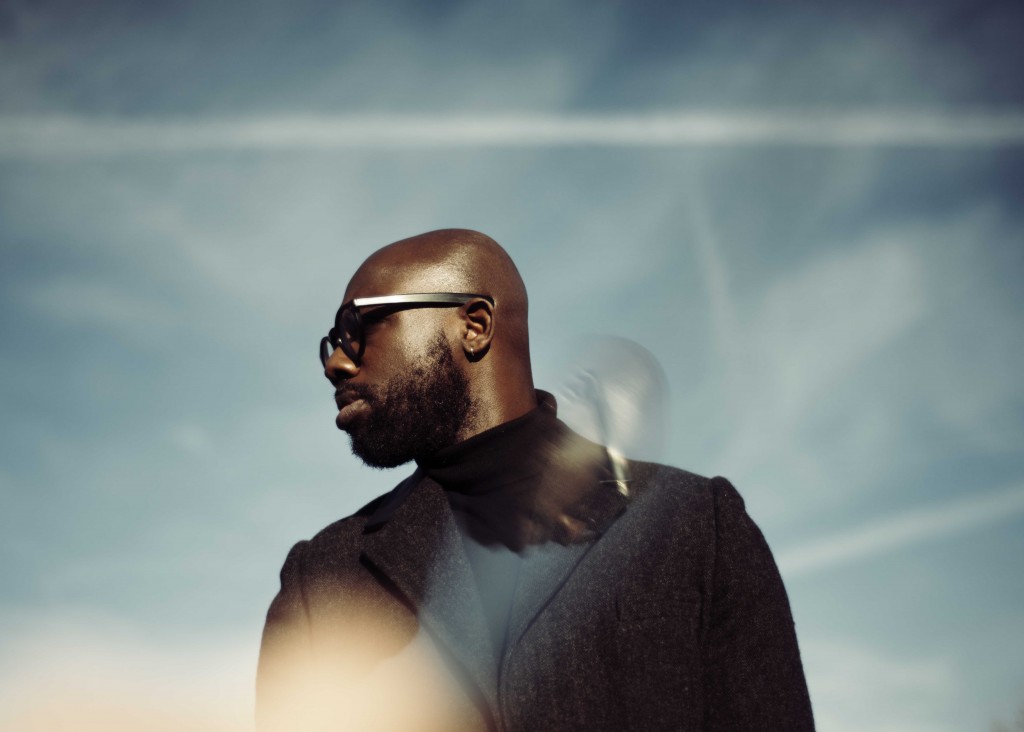 Joining Massive Attack will be the legendary singer-songwriter, poet, writer and activist Patti Smith. One of the most influential figures to come out of the late 70’s New York scene the ‘Punk Poet Laureate’ was presented Ordre des Arts et des Lettres by the French Ministry of Culture in 2005 and was inducted into the Rock And Roll Hall Of Fame two years later.

Mercury Prize winning Young Fathers are familiar to Massive Attack fans, the Edinburgh trio has supported the band on their recent European tour and will be joining them on stage at Hyde Park. .