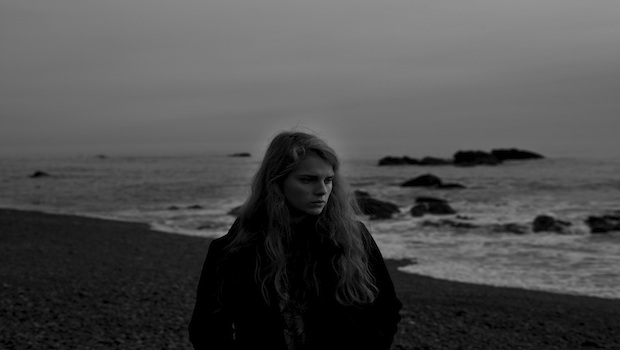 The tour, which opens in Glasgow and ends in London, will be the largest of her fledgling career so far.

The announcement comes on the back of a successful 2013 for the singer-songwriter, with the release of two highly acclaimed EPs and tours across the world bringing her right into the spotlight.

2014 is set to be another big year for Hackman with a debut album currently in the works, and some summer festival appearances to look forward to.

The dates for Hackman’s tour are as follows: