This March at House of Savages 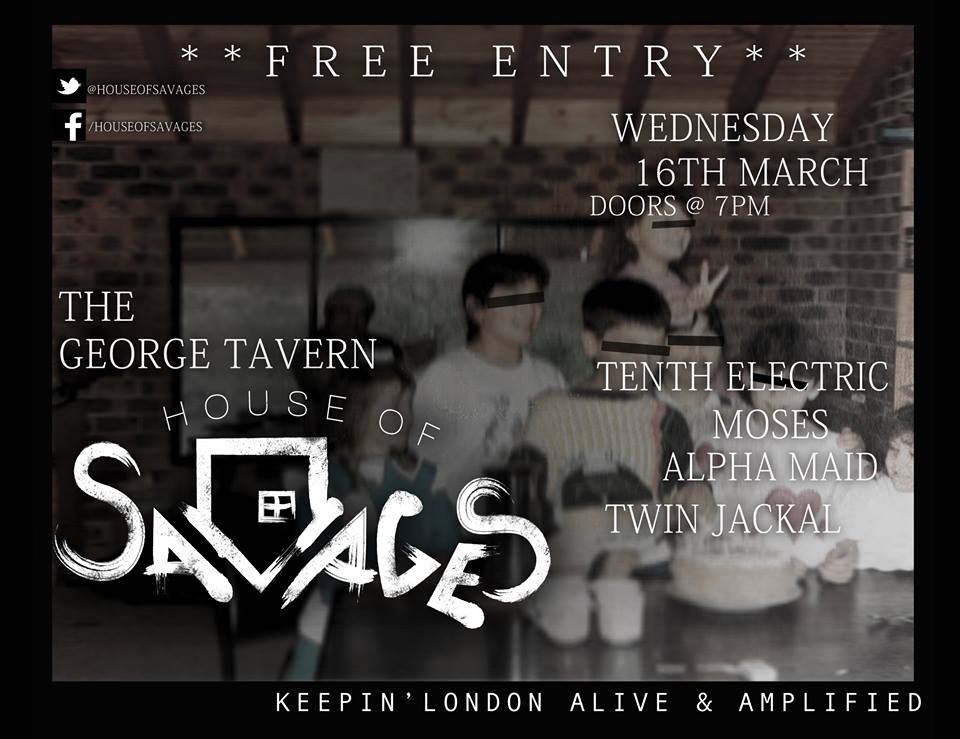 We live in a golden age of television. You’ve probably heard that said by someone, quite possibly several people recently. It’s hard to argue, just tonight I have watched House of Cards, Better Call Saul and finished off Aziz Ansari’s Master of None, but by contrast music seems to get only bad press these days.

The charts are populated by interchangeable automatons who rehash the same three chords over and over leading to remarks from older generations about how music used to be so much better, how it changed the World man. Meanwhile the truly interesting artists get crushed under the weight of lack of money and opportunity. I overheard two teenage girls discussing how The 1975 are currently the best band around, “their new album is like different, but the same” and to be honest it made me want to go live up a mountain. These are four of the bands keeping me here…

I’m going to go with Alt-Rock as a starting point for describe the sound of Twin Jackal. There are a number of different things coming together here, with some more metal influenced guitars (both in tone and the way their melody lines come together), yet the vocals are cleaner, more akin to an indie rock sound like We Are Scientists first record. In terms of the structure of their music there is always something to surprise with the band experimenting with as many ideas as possible within the 3-4mins of the song while keeping some really catchy songwriting sensibilities. With only 3 tracks on Soundcloud it’ll be great to hear what else they’ve been cooking up!

Listen out for – Legacy 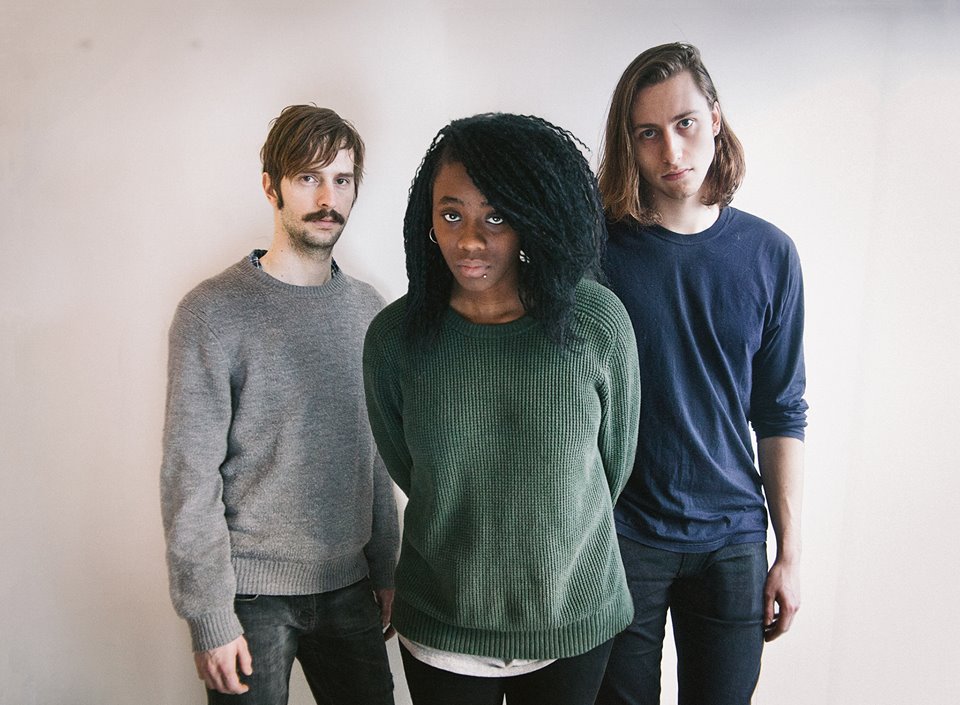 Leisha Thomas, Daniel Cherney and Jovis Lane make up the Experimental-Rock outfit that is Alpha Maid. At a number of points I find myself drawn to a comparison with trip-hop by the beats and samples, but through mixing dystopian electronic sounds with some fantastically weird guitar riffs which slice through the tension the three-piece’s music refuses to fade into the background. I had to write that last sentence two or three times as every time I got halfway through it I was distracted by their music and lost my train of thought. Thomas’ voice moody and mocking demands her audiences attention and we’re more than happy to oblige.

Listen out for – Sublime 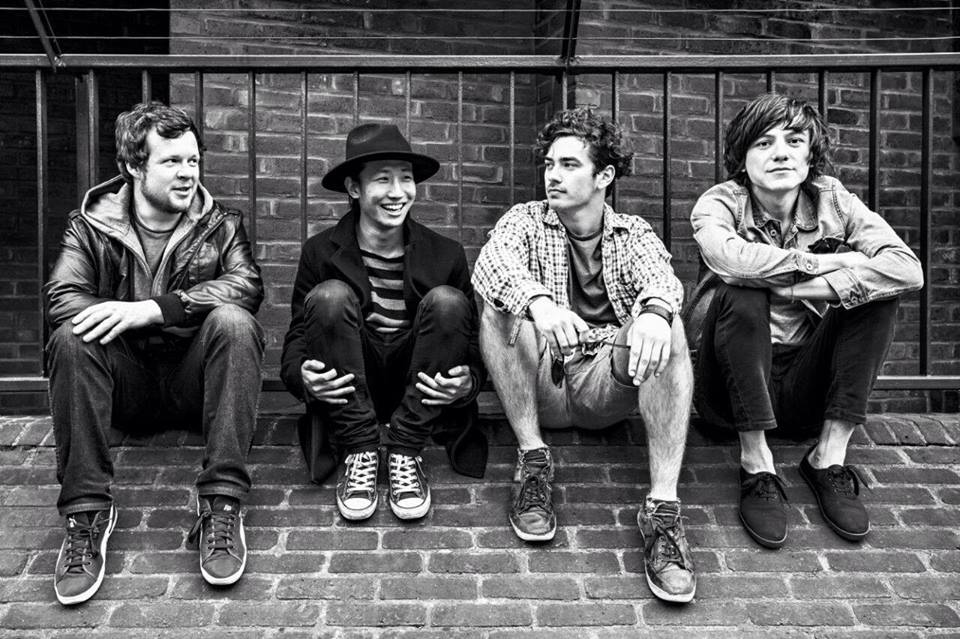 There is a lot of excitement around this band at the moment. Having recently supported Get Inuit, played Camden Rocks Fest and been longlisted for Glasto’s Emerging Talent contest they’re moving upwards with some serious momentum. The band play Garage Rock with just a hint of Indie and plenty of attitude their sound is infectious, as they do away with any frills and instead execute music that seems to make you involuntarily start to move. With only two tracks to go on so far we’re desperate for more but ‘Cause You Got Me’ and ‘Low’ are two gems already, with an almost chaotic guitar solo on the later a particular high point.

Listen out for – Low 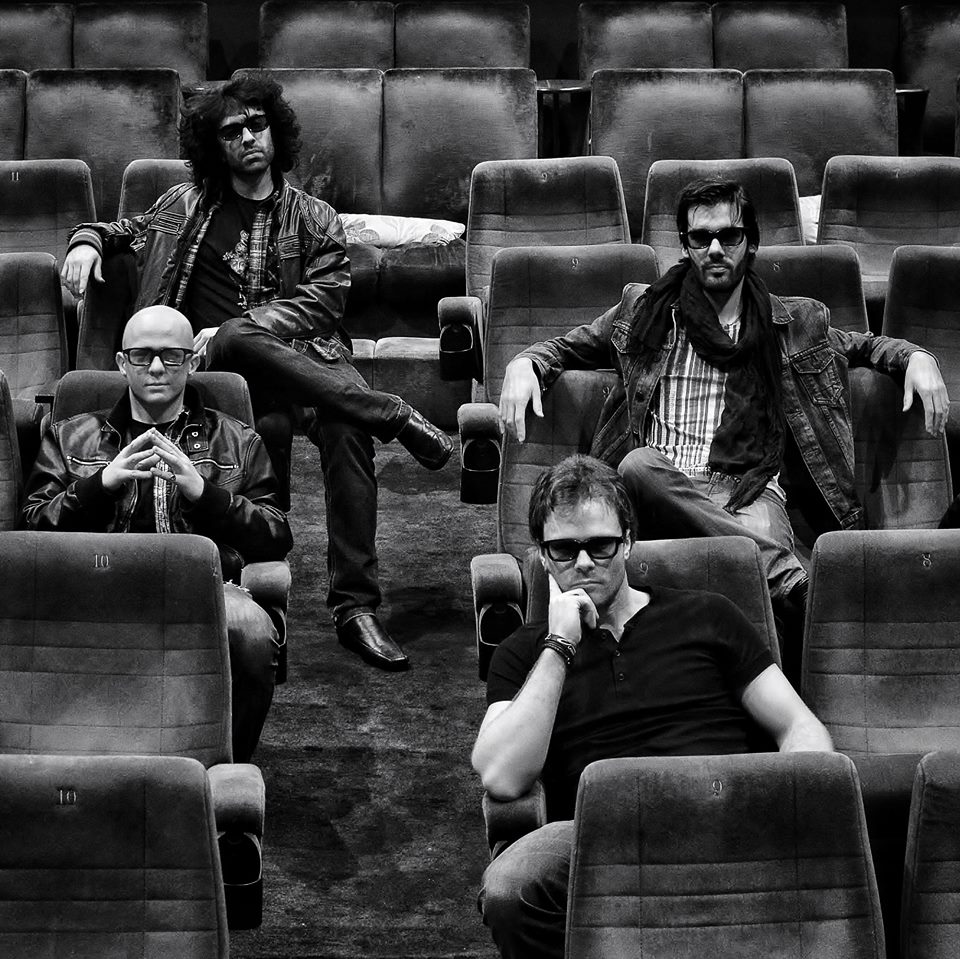 The headliners of the night, Tenth Electric have been building a following for a number of years now with a style I can best describe as Stadium Rock. Using technical abilities other bands can only dream of, crunching guitar riffs from Mose Tronci with fantastic vocal harmonies from Luke Mitchell and Max Honsinger achieve a sound somewhere between Muse and Audioslave. The most experienced of the bands they have a great reputation for energetic and powerful music, however with their new material taking them in a heavier direction we absolutely love we had to get them involved. Recently returning from a UK tour they’re sure to be in prime form.

Listen out for – Burn

Looking forward to seeing you all The George Tavern on the 16th of Mar to meet the best in new alternative rock in London. – Check out our Facebook event page for more info!