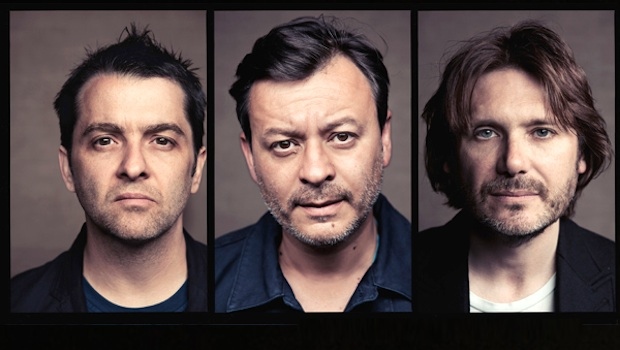 Welsh rock legends Manic Street Preachers have announced details of their latest album, named ‘Futurology’, which is to be released this summer.

Along with the announcement of the new album, the band have released the music video to lead single from the album, ‘Walk me to the Bridge’ which you can watch below.

Futurology is the follow up to the bands 2013 acoustic album ‘Rewind the Film’ and it see’s the band take their sound in a different direction, modernising their iconic sound with added synths.

Walk Me To The Bridge
Lets Go To War
The Next Jet To Leave Moscow
Europa Geht Durch Mich
Divine Youth
Sex, Power Love & Money
Dreaming A City
Black Square
Between The Clock & The Bed
Misguided Missile
The View From The Stow Hill
Mayakovski

Futurology is set to be released on July 7th ahead of a busy summer of festivals.