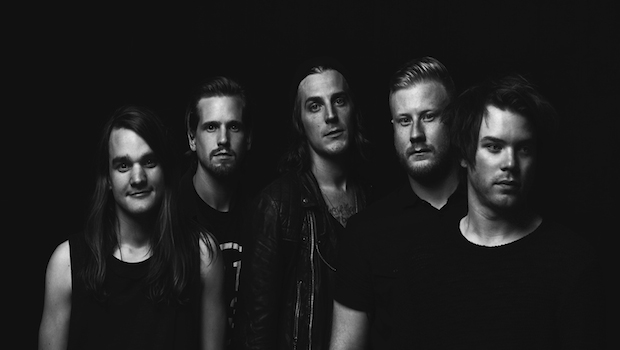 Having supported Deaf Havana on their UK tour earlier this year, The Maine are set to head off on their very own headline tour across the UK this Autumn.

This tour comes right off the back of their June 17th release ‘Forever Halloween Deluxe Edition’, which features five bonus tracks not seen on the original album.

One of the most important things to The Maine as a band is keeping themselves accessible to fans, and so they will be sticking around after the shows to meet and greet.

Following a hectic Summer touring North America as part of the Vans Warped Tour, The Maine can’t wait to get back and play to their UK fans.

Set to support the guys on tour is two incredible acts, Nick Santino and Lydia. Nick Santino spent the Summer touring his latest release, his first solo album which dropped in May, while Lydia await their first ever time playing in the UK, despite forming 10 years ago.

Catch all three acts at the following dates: