The Maccabees Unveil Details of New Album, ‘Marks To Prove It’ 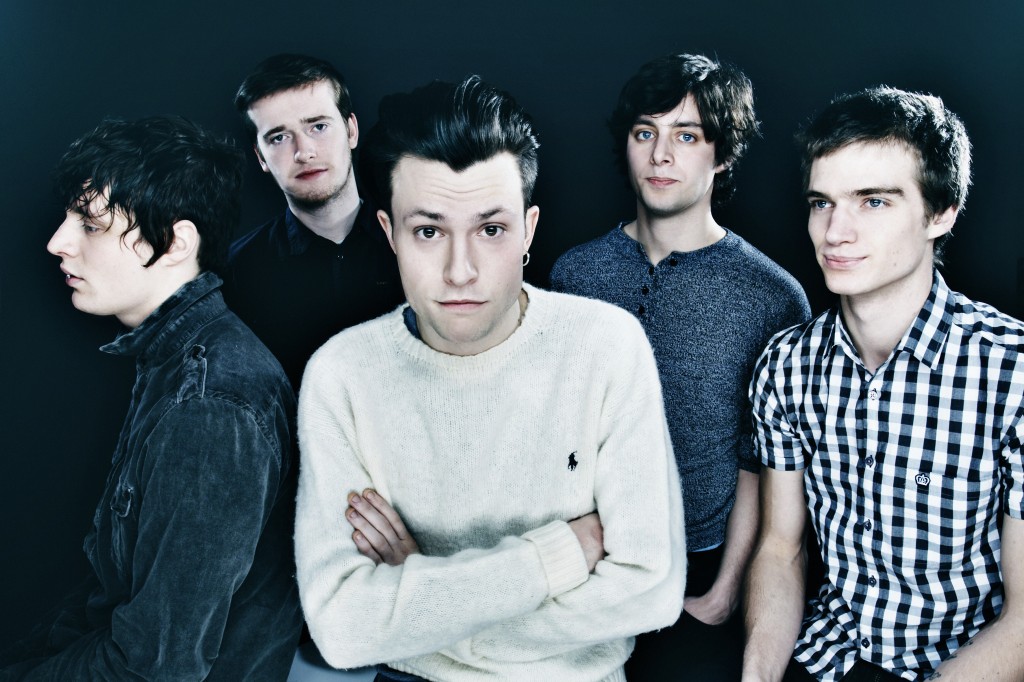 The Maccabees have revealed the details behind their fourth studio album. Marks To Prove It will be released on the 31st of July.

Three years after the band’s critically and commercially acclaimed Given To The Wild, which received a nomination for the Mercury Award Prize in 2012, The Maccabees have returned with a new set of tracks, sounds and motions. Announcing the details of the new album on their official website, the band made particular note of the record’s muted artwork:

“The album cover, which some of you may notice from the aforementioned shows, is here too. The photo was taken by David Busfield and captures an essence of a certain part of the record. It is of the Faraday memorial, close to our studio. It is an extension of the albums intended association with the area it was made, which will be evident from the videos and beyond as well”.

The Maccabees are due for a short American and European tour in June, before returning to the UK for the festival season, where they will play Reading and Leeds festival, as well as other dates.