The Maccabees Reveal New Single ‘Marks To Prove It’ 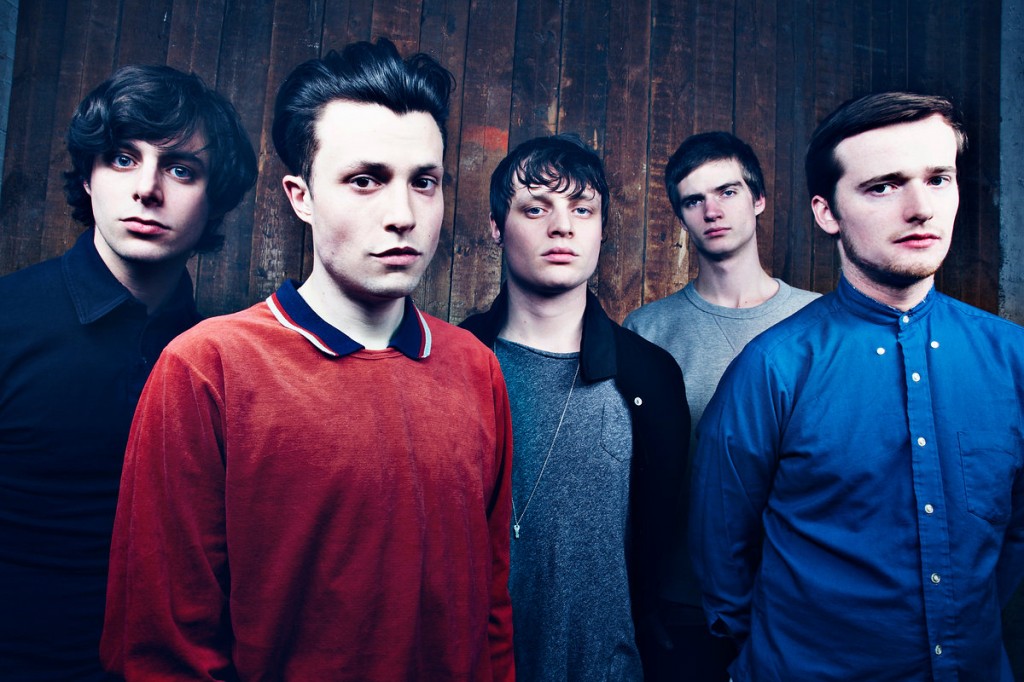 Indie-rock aficionados The Maccabees have unveiled the first new single from their new album.

‘Marks To Prove It‘ is the band’s first release since 2012’s Mercury Award nominated ‘Given To The Wild’, and will feature on the group’s yet untitled new album. Fans are still eagerly awaiting an official release date for the new album, but the unveiling of ‘Marks To Prove It‘ suggests that more announcements are the way.

‘Marks To Prove It‘ is a circus of raucous guitars and swirling melodies, and diverts into an aggressive new path away from the band’s previous material. Orlando Weeks’s sultry vocals are the only cushion in ear shot that dampens the band’s dynamic new sound. What’s more, The Maccabees have also announced a “handful” of performance dates across the UK which are available for pre-sale on the band’s website. The dates are as follow:

The Maccabees have once again collaborated with artist and sculptor Andy Goldsworthy on the single’s artwork.